Folks who want to buy the OnePlus 2 but have been unable to get an invite now have a reason to cheer, with the ‘2016 flagship killer’ all set to be available in an open sale. Fans must be quick though, as the handset will be up for grabs only for an hour on October 12.

The sale will take place from 12pm to 1pm in four different time zones across Asia, Europe, North America and India, where fans can purchase the OnePlus 2 through Amazon India. The brand is allowing a maximum of 2 units per checkout. However, a person can place as many orders as they want.

OnePlus expects the phone to be under high demand during the 60 minutes it’s free of invites. As a result, processing may take longer than usual. The estimated shipping date will be displayed to people during checkout. In case an individual receives an invite after placing their order, they can cancel the one they’ve placed through the open sale and re-order with the invite to cut through the waiting time. 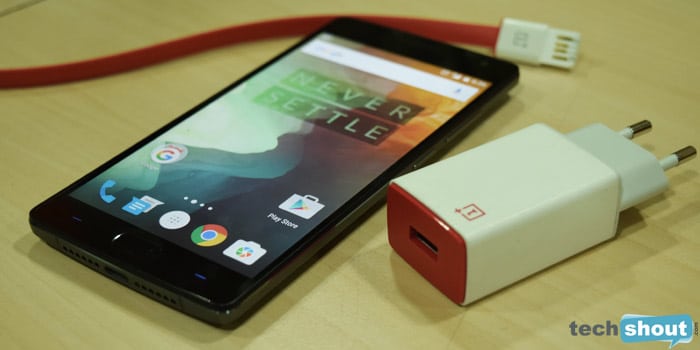 News of the free-for-all was announced by OnePlus’s CEO Carl Pei back in September. It’s meant as an apology to irate fans who were expecting a much smoother purchasing system this time round. He stated that the manufacturer was unprepared to meet the high demand generated by the smartphone.

Specifications of the OnePlus 2 at a glance:

Also See: OnePlus One: Delivered within 60 minutes or free

The OnePlus 2 is currently available only through Amazon India priced at Rs 24999. Once again, the open sale for it will take place on October 12 from 12pm to 1pm.