If you’ve purchased the Yu Yureka smartphone from Micromax and wondering when you’ll be treated to Android 5.0 Lollipop, the wait shouldn’t be much longer as the company notes that the new OS is coming soon. A teaser image which hints at the arrival of the update has been posted to the OEM’s social media accounts.

However, there’s no definite date as to when the Yu Yureka will get treated to Android Lollipop. Well, there’s a good chance that the update will be made available this month itself. As you probably know, the smartphone runs on Cyanogen OS 11 and so does the OnePlus One. Seeing as the latter is already confirmed to get the latest firmware by the end of March, the Micromax phone could also be receiving the same treatment. 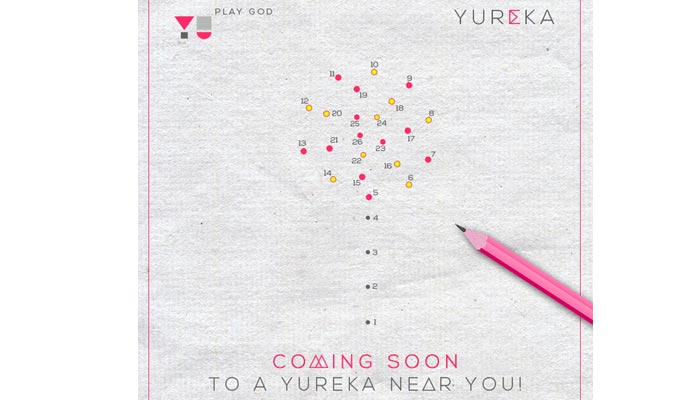 According to reports, YU is already working on a second device running on the Cyanogen OS 12 and it’s expected to make its debut next month. This also suggests that the new OS will be ready for rollout in the coming weeks. We’re still in the dark regarding what new features will be introduced with the update, but we do know that almost everything from the CM12 series will be present.

The Yureka smartphone has been a hot seller in India with the company holding weekly flash sales through Amazon. The next one is scheduled to take place on March 12 and you can expect to see 30000 or more units go up for grabs. 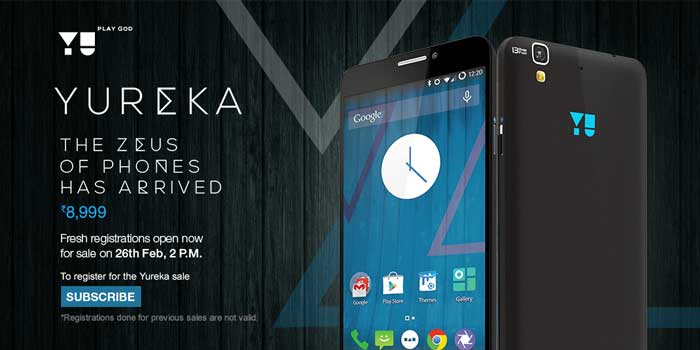 We’ll be sure to keep you updated with more information on the Android 5.0 Lollipop update for the Yu Yureka as and when available, so stay tuned.