The Gionee Elife E8 has been launched for Indian markets and will retail exclusively via Snapdeal starting from October 12. The flagship handset has been attached with a Rs 34999 price tag.

The USP of the dual-SIM Gionee Elife E8 is its 24MP primary camera. It can deliver pictures with a resolution of up to 120MP through special software. It further comes with dual-tone LED flash, 4K video recording capabilities, 6-element lens, sapphire glass, optical image stabilization, and phase detection auto-focus (PDAF) to guarantee a focus speed of 0.08 seconds.

There’s also an 8MP front-facing auto-focus snapper on board for selfies. The 4G-ready Gionee handset sports a huge 6-inch super AMOLED QHD (1440 x 2560p) display with a pixel density of 490ppi. It houses a fingerprint scanner on its rear surface and runs on Android 5.1 Lollipop with a layer of Amigo 3.1 UI on top. 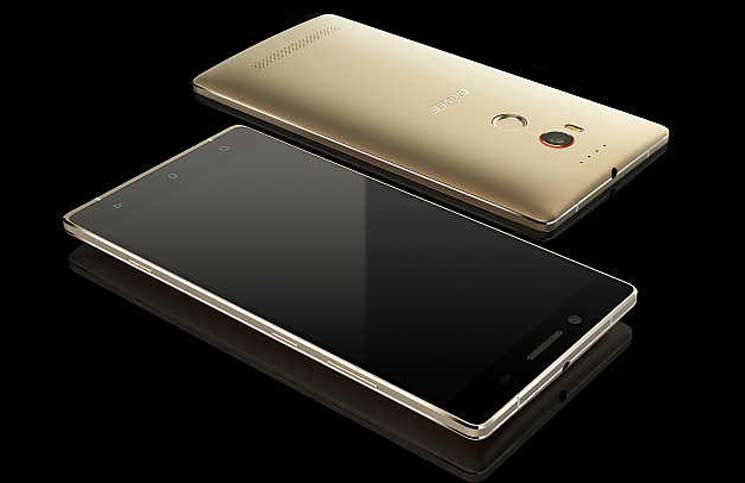 The Elife E8 is powered by a 2GHz octa-core MediaTek Helio X10 MTK6795 processor and a 3500mAh battery, equipped with fast charging technology. It contains 3GB of RAM and 64GB of internal storage, expandable till 128GB via a microSD card slot. Connectivity options include NFC, dual-band Wi-Fi 802.11 a/b/g/n/ac, Bluetooth 4.0, microUSB 2.0 and A-GPS.

Have a look at the specifications of the Gionee Elife E8 at a glance:

Like we mentioned above, the Gionee Elife E8 can be obtained in exchange of Rs 34999 and will be up for sale on October 12.