Blu Products is a company based in Miami, Florida, and it has just launched two impressive unlocked smartphones for those residing in the US. Dubbed Pure XL and Vivo Air LTE, these new offerings will be made available for purchase later this month.

The more higher-end among the two, this handset features a 6-inch Quad HD AMOLED monitor on its front surface, and runs on an octa core Helio X10 chipset from MediaTek. It ships with a fingerprint scanner that has been placed on its rear surface, right below its camera.

This Android 5.1 Lollipop smartphone from Blu Products has been fitted with a 24MP main camera with a dual-tone LED flash, phase detection autofocus and 4K video support. Its front houses an 8MP selfie unit as well. It carries a 3500mAh power pack inside it, while it has also been granted 64GB of expandable storage and 3GB of RAM. 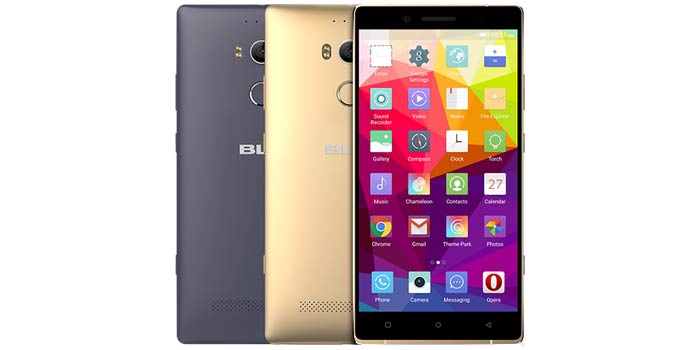 This particular device is being advertised as the slimmest LTE smartphone in the world with its 5.1mm thickness. It happens to be 97gms in weight, and grabs a quad core Qualcomm Snapdragon 410 processor which has been paired with 2GB worth of RAM. 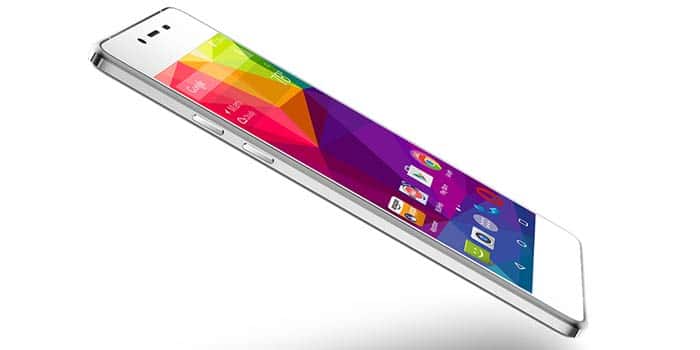 Its front has been adorned by a 4.8-inch 720p Super AMOLED panel and a 5MP selfie camera. The rear end of the Android 5.0 Lollipop-running Blu Vivo Air LTE on the other hand, houses an 8MP snapper. 16GB of expandable storage and a 2050mAh battery complete its other offerings.

The Blu Pure XL will start being sold exclusively via Amazon from September 29 onwards at $349, while the Vivo Air LTE will hit the same shopping portal on September 22, carrying a retail value of $199.