It’s a known fact that both the Samsung Galaxy S6 and S6 Edge had RAW imaging support when they were unveiled back during the MWC earlier this year. For some reason however, the South Korean giant decided to pull out the feature from the devices’ software prior to their release in April.

But it’s being said now that with the new Android 5.1.1 update that will be delivered to the Samsung Galaxy S6 and S6 Edge, it will be added back into the smartphones. The company has perhaps felt the need to do so owing to the fact that two of its biggest competitors, the HTC One M9 and the LG G4 offer RAW photo support.

Google surprised many when it revealed last year that Android Lollipop comes with camera2 API which enables this trait to be added into the camera apps of smartphones. While Google itself is yet to infuse RAW support into Nexus and Google Play Edition offerings, big manufacturers have already started taking advantage of the API. 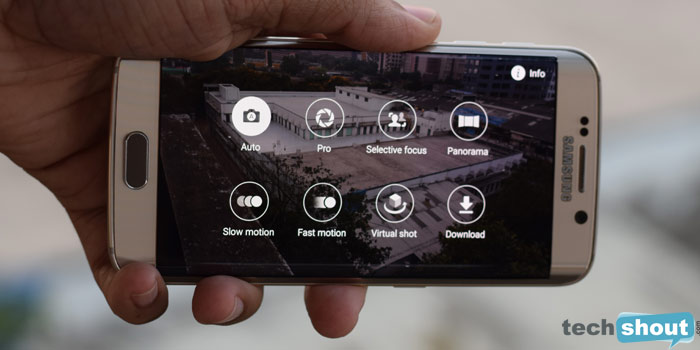 A source of the reliable SamMobile has told the website that new camera features will indeed be added by the Android 5.1.1 update. Apart from RAW photo support, users can also expect manual shutter speed controls to be brought onto their devices by this software.

For those unaware, RAW photographs are those pictures which receive minimal or no image processing treatment from the device itself, thus allowing professionals to make the adjustment themselves after they are clicked. DSLR cameras were earlier know to offer the functionality, but it is now slowly creeping into smartphones as well.

The Android 5.1.1 update for the Samsung Galaxy S6 and S6 Edge update is expected to be rolled out next month.