One of the most anticipated smartphones at the moment is the Samsung Galaxy S, and rightly so. It’s predicated to grab some incredibly advanced features, the newest among which is a liquid cooling system to keep its chipset from overheating.

If we sum up 2015, one of the gravest problems manufacturers had to encounter this year was the overheating of handsets due to Qualcomm-made processors, especially the Snapdragon 810. This prompted the chipmaker to release a revised edition of the product, but sadly enough, even that one suffered from the same problem to some extent.

Some manufacturers like Microsoft and Sony hence took the issue into their own hands, and decided to equip their handsets with liquid cooling systems. As Chinese website UDN (via SlashGear), Samsung will be doing the same with its upcoming Galaxy S7. 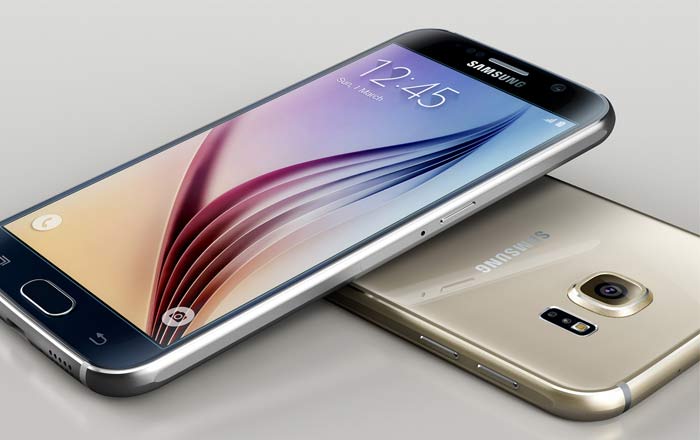 This phone is most likely to be released with the Snapdragon 820 CPU onboard in some markets, while other territories will receive models featuring the company’s very own Exynos 8890 chipset. That said, we’re not sure about the heat performance of both these offerings, but Samsung wouldn’t want to take any risks.

Liquid cooling systems may be very new to smartphones, but they’ve been around on PCs since quite a long time. They kick in tiny pipes filled with liquid coolant, placed around heat-producing chipsets. The real challenge of this addition will be keeping the slimness of the device to a minimum, as that’s what the trend in the market is right now.

These are all the new details about the Samsung Galaxy S7 that we have for you right now. Do make sure to check this place more often to know more about this phone which is supposed to arrive early in 2016.