Talk about cannibalizing the sales of your own device; Lava has just launched a smartphone named Pixel V2 which is obviously the successor to its Pixel V1 device that was launched not too long ago. While the predecessor was just a 3G device with Android One software, this one is a 4G device whose software is skinned with Star OS 2.0.

Moreover, the new Lava Pixel V2 has slightly updated specs as well; all at a cost of Rs 10399 that is lower than the launch price of the Android One handset. This is exactly what makes the launch seem like a funny one, especially because the two smartphones will definitely be disrupting each other’s sales.

Anyway, the new Lava device comes with a 5-inch 720p HD monitor which is 0.5 inches smaller than that of its predecessor‘s. Lava has blessed the handset with a 1.3GHz quad core Media MTK6735 processor that’s complemented by 2GB worth of RAM. 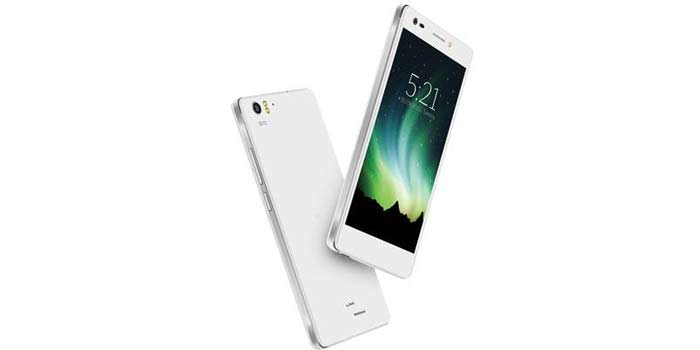 16GB worth of built-in storage has also been granted to it by its makers, apart from a microSD card slot supporting another 32GB. The camera setup of the Pixel V2 impresses with its 13MP rear snapper (1.4-micron pixel size) that’s accompanied by an f/2.0 aperture, a 5p Largan Lens and a dual-LED flash. An 8MP (1.4-micron pixel size) front shooter is there as well, alongside a wide 4p lens with LED flash.

A neat look at the key specs of the new Lava Pixel V2:

The Lava Pixel V2 is reportedly being sold via offline channels right now, while its online arrival has been dated for September 15.