A new smartphone named Intex Aqua Dream II which falls into the phablet category owing to its 5.5-inch screen has surfaced on the company’s official website. This affordable offering can be yours in exchange of just Rs 7190, but we’re not sure when it will officially be released in the Indian market.

The Intex Aqua Dream II showcases its visuals in 720p HD resolution. Its 5.5-inch display is of the IPS type and has the ugly black zone around all its four sides, just like Lava’s new Android One phone. It’s a dual SIM device which features 3G support on one slot and 2G on the other.

The Aqua Dream II won’t excite photography buffs much, for it carries on its rear surface just an 8MP camera. Selfie fans too might not find its 2MP front snapper much pleasing. 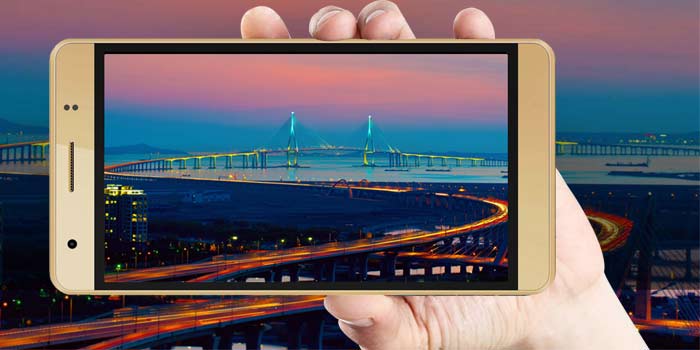 Intex has pushed into it a 1.2GHZ quad core Spreadtrum SC7731 processor which has been paired with 1GB of RAM. There’s 8GB worth of storage space present inside it as well, apart from a microSD card slot supporting 32GB of additional space.

Here’s a quick glance at the key specs of the new Intex Aqua Dream II: 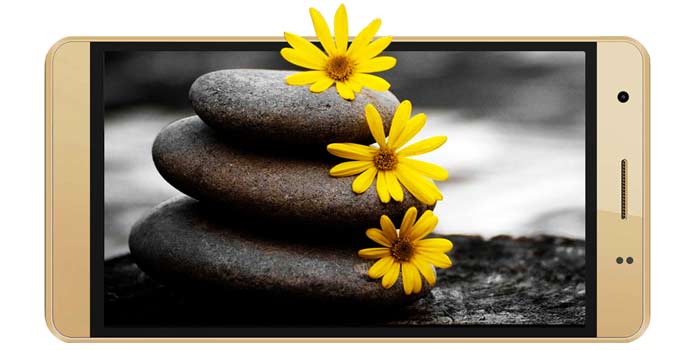 The Aqua Dream II is quite thin at 7.9mm, but its 170.8 gram weight is a little bit towards the higher side. A downside of this device is that it runs the Android 4.4.2 KitKat, and there’s no mention of a future Lollipop update as well.

The new Intex Aqua Dream II should be out into the Indian market pretty soon; so interested parties can keep checking with their local retailers.