TechShout
Home Mobile Phones Samsung Galaxy S7 may use Snapdragon 820 for US, China

New rumors suggest the upcoming Samsung Galaxy S7 will be powered by a Qualcomm Snapdragon 820 processor in select markets, possibly the US and China. Handsets sold in other countries, including the UK, will continue to be manufactured with the brand’s own Exynos SoC.

The Samsung Galaxy S7 is set to launch sometime next year. The new speculation comes via a report in the South Korea-based Electronic Times, who cite unnamed industry insiders as their source. The brand had earlier stated it was open to using Qualcomm CPUs again in the future, but did not confirm what products they would pair it with.

Samsung did not use the Snapdragon 810 processor for the current series of the Galaxy S6, choosing to utilize its homegrown Exynos CPU instead. The company probably decided to switch because of the heating issue which the former chipset was prone to. According to Trusted Reviews (via Reuters), rumors are currently hinting that the South Korean giant is collaborating with Qualcomm for the Snapdragon 820. 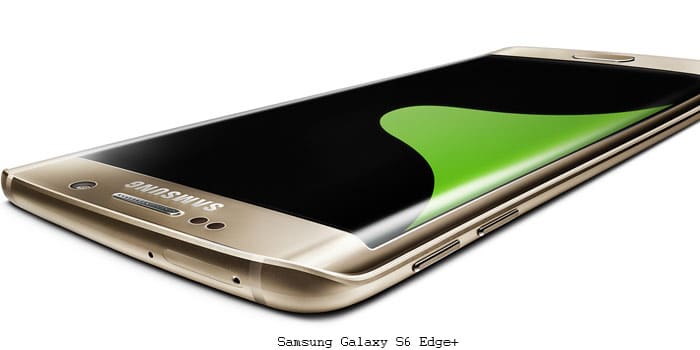 Benchmark tests for the Galaxy S7 surfaced last month, which compared the 810 with two prototypes of the new 820 SoC. The results indicated across the board improvements in all areas. There’s no way to prove the accuracy of the evaluation of course, so it can be taken with a pinch of salt.

The Snapdragon 820 processor is expected to arrive in early 2016. Qualcomm has equipped the SoC with a custom-built 64-bit CPU core, dubbed Kryo, and an Adreno 530 GPU. The brand boasts that it’s capable of delivering speeds of up to 2.2GHz and is two times faster in terms of performance than the 810.

We’ll keep you updated as more details about the Samsung Galaxy S7 emerge.