Speculation regarding the camera sensor which will make its way into the Samsung Galaxy S7 has just received a new boost. The South Korean company will apparently be moving away from the megapixel race by opting for a 12MP sensor.

While this move wouldn’t have made sense a few months ago, it’s not hard to believe now. That because the upcoming Samsung Galaxy S7’s biggest competitor, the Apple iPhone 6S too ships with a 12MP camera onboard. Not to mention that the fresh Nexus 5X and 6P devices also carry 12.3MP cameras.

Samsung won’t be stopping at just a lower megapixel count though; it will actually be opting for a large type 1/2-inch sensor. This results in a larger pixel size, and aids low-light performance, apart from offering advanced photography options as well. 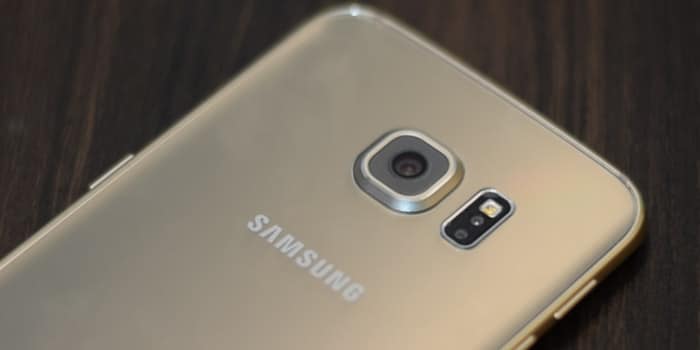 The Nexus 6P’s 1/2.3-inch sensor is the largest on any mainstream smartphone right now, but the Galaxy S7 will apparently be beating that by 0.3 inches, resulting in even larger pixels. To add to that, the company will even go for the dual-PD (dual-photodiode) technology to boost low-light performance furthermore.

If indeed true, this will be a brave move on Samsung’s part since its customer base is likely to react negatively to the lower megapixel count, even though the new sensor will offer better photographs. In the past, the company has been rumored to be prepping up a 20MP ISOCELL sensor for its upcoming flagships, while there’s even been talk about the firm being in talks with Sony for using the Xperia Z5’s camera on its handsets.

This report of the Samsung Galaxy S7 having opted for a 12MP camera has come via a Weibo post cited by GSM Arena. It says that the sensor is all set to hit production soon in order to be ready for the device’s January launch.