More important details about LG’s new pure Android phone have arrived, along with news that it’s most likely to be named the Nexus 5X. It has also been revealed that the device will cost significantly less than the Nexus 6, as it pricing is expected to start at around $400.

The source of this news has reported that Google is yet to finalize the name of this LG handset, but Nexus 5X is indeed the most popular choice. It makes sense to name it that way as well, for it will allow the search giant to stick to its usual number-based naming convention, while also pointing out to fans that it’s a successor to the much loved Nexus 5.

Android Authority has learned from its source that September 29 is indeed when Google’s Marshmallow flagships will be unveiled by LG and Huawei. The website has asserted that the leaked images of the LG handset are indeed legitimate, thus confirming that a rear-mounted fingerprint scanner and a bulky camera will indeed be present on it, apart from a USB Type-C port. 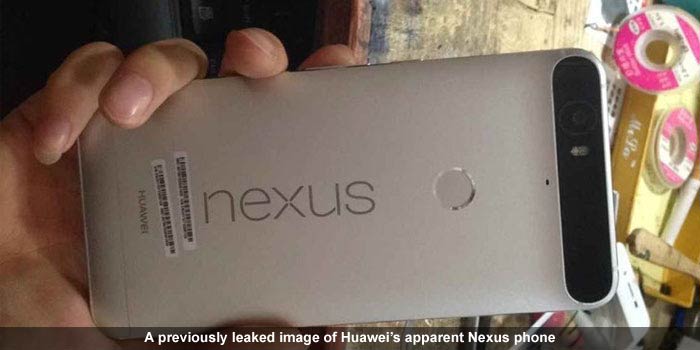 The Nexus 5X is likely to be made available in white, black and light blue color options at first. Its 16GB model will set you back by $400, while the 32GB variant will be seen being sold at $450.

Here’s a quick look at the leaked specs of the LG Nexus 5X device from Google:

Stay tuned until September 29, as we’re expecting clearer details about the LG and Huawei Nexus phones to keep popping up in the meantime.