In news that’s about to hurt owners of the smartphone deeply, Motorola has excluded the Moto E (Gen 2) handset from the list of smartphones which will be blessed with the Android 6.0 Marshmallow OS. This is particularly infuriating since the company had promised software support for it back when it was unveiled.

Motorola has actually announced the list of products that it is planning to infuse with the Android 6.0 Marshmallow OS. While it includes all the modern handsets from the company, the only notable missing device happens to be the Moto E (2nd Gen).

As pointed out by Android Police, Magno Herran, the phone’s marketing managed had said back in February (see video), ‘And while other smartphones in this category don’t always support upgrades, we won’t forget about you, and we’ll make sure your Moto E stays up to date after you buy it.’ The company is hence fully ignoring its commitment for some reason. 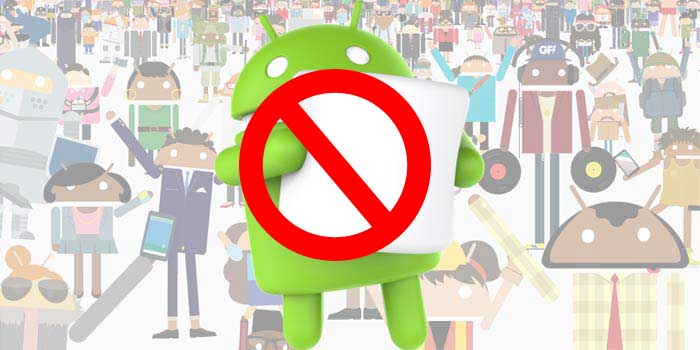 Motorola it seems knew from the start that it won’t be updating the Moto (Gen 2) with Android 6.0 Marshmallow. The image posted down below highlights the fine print which had featured in its promotional materials. It talks about ‘at least one software upgrade’ to Android 5.0 Lollipop. The Lenovo-owned firm could very well say now that the Android 5.1 release that took place recently is what it was referring to. 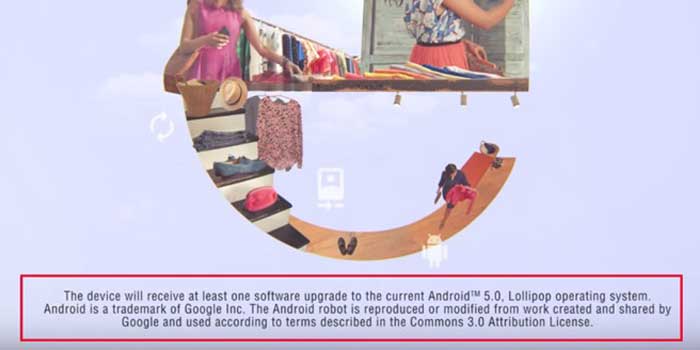 Also on the roster for a chunk of Android Marshmallow are the Motorola Droid Turbo and Nexus 6 as well as the Moto Maxx and Moto Turbo from last year.