Gionee has officially launched in India a new 4G LTE smartphone in the form of the F103 which is aimed at eating up some market of devices like the Moto G (3rd Gen), the Lenovo K3 Note, the Meizu m2 note and more. Its price tag of Rs 9999 is an admirable one, considering the kind of hardware it brings along with it.

The new Gionee F103 benefits from a 5-inch IPS display which showcases its visuals in an HD resolution of 720 x 1280 pixels. It’s a dual SIM 4G phone that supports both the connectivity bands that are active in India right now. Dual standby support is offered by it as well.

Gionee has blessed this handset with the Android 5.0 Lollipop OS-based Amigo 3.0 ROM. Its operations are fueled by a 64-bit 1.3GHz quad core MediaTek MT6735 processor which is granted assistance in this department by 2GB worth of RAM. 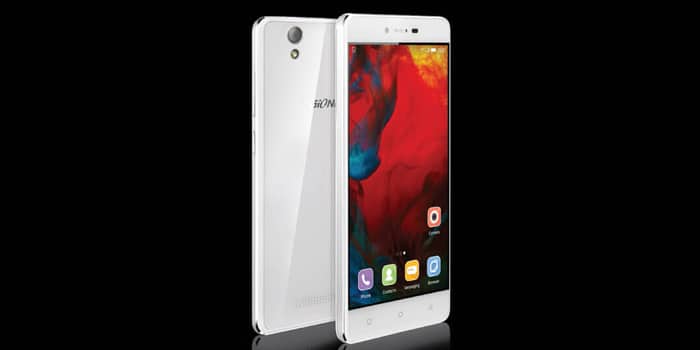 There is 16GB of storage space to be taken advantage of, apart from a microSD card slot supporting another 32GB. The battery inside the new F103 happens to be a 2400mAh unit. While its main shooter offers an 8MP sensor, the selfie camera that has made its way into the device grabs a 5MP sensor.

Here’s a clear look at the key specs of the new Gionee F103: 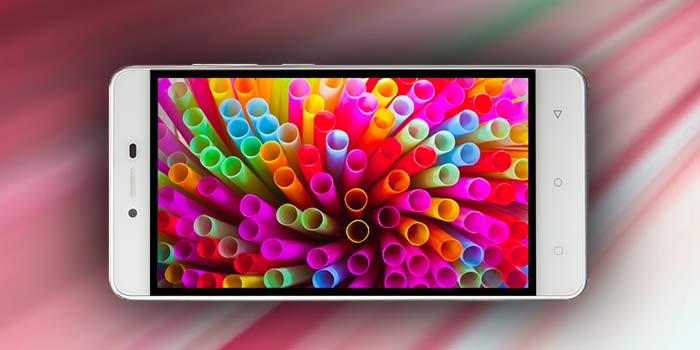 The new Gionee F103 is available for purchase through the company’s website right now, and will be released through other channels later this week. Like we said, its retail value has been set at Rs 9999.