The new Lava Flair E2 has just been launched in India by the homegrown manufacturer, as a 3G supporting Android phone costing just Rs 2999. You will already have guessed that its specifications will be extremely modest, as is the case with such inexpensive devices.

For starters, it offers the outdated Android 4.4 KitKat OS. Although a big letdown, this is not the only unimpressive item on the platter. The display of the Lava Flair E2 is just 3.5 inches in size, and showcases its visuals in a resolution of 320 x 480 pixels. Inside its body, a 1GHz single core processor can be found toiling alongside just 256MB worth of RAM.

Moreover, only 512MB worth of inbuilt storage is on offer here, which is extremely insufficient considering how large today’s apps are. A microSD card slot is present on this Lava handset, but this one offers additional storage of just up to 16GB. 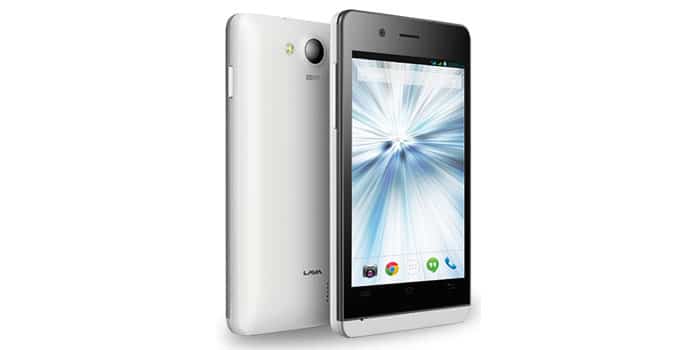 On its rear end, the Flair E2 carries a 2MP main camera that’s assisted by an LED flash. For selfies and video calling, it features a 0.3MP front facing snapper as well. This phone carries inside it a 1400mAh battery which is capable of offering a maximum of 14 hours of talk time and up to 128 hours of standby time.

A quick look at the specs of the new Lava Flair E2:

The Lava Flair E2 can be found listed on its maker’s official website, which means that it will be hitting markets in the coming days.