For some reason, the Android KitKat update for Verizon’s Samsung Galaxy S4 devices was caught in the quagmire for too long. Despite the upgrade being around since February this year, it is now that Big Red has given a green signal for its rollout in the US.

Reports have started pouring in on XDA forums from users of the Galaxy S4 who have received the update. Changes which will be brought about by this Android 4.4.2 KitKat release include the basic additions from Google’s side as well as those tacked on by the TouchWIZ UI. 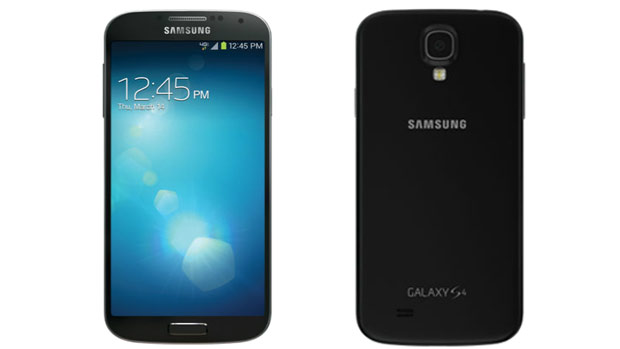 An enhanced multi-window mode now enables more icons to occupy space on the bar, whereas the Samsung keyboard too gets a host of additions. Bugs in the Knox app have been fixed as well, according to Verizon. Here’s a look at the detailed changelog of this KitKat update.

The Samsung Galaxy S4 was first released back in April last year with Android 4.2.2 Jelly Bean onboard. With over 40 million of units sold, it was recently granted a successor in the form of the S5 which too is doing extremely well as far as sales are concerned.

Here’s a look at the key specs of the Samsung Galaxy S4: