Meet the alleged world’s first holographic smartphone, the Estar Takee 1, which comes from a company that has basically been non-existent in the media. In short – there’s nothing we know about it. This Chinese OEM like most others, has popped up from nowhere and has started making headlines through its unique claims.

The Estar Takee 1 is capable of delivering holographic visuals by leveraging four front-facing cameras which basically track the user’s eye movements in order to create 3D effects. If you’ve been keeping yourself updated with the latest launches, this technology might sound very familiar. Well, that’s mainly because the Amazon Fire phone offers a similar capability. 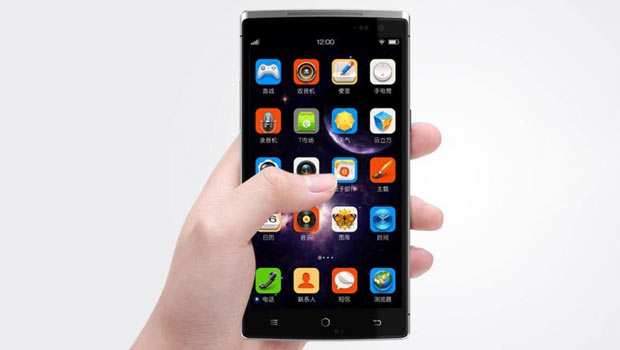 Digital Trends is reporting that the holographic effect isn’t just limited to the UI which is the case with the handset from the ecommerce giant. Instead, it can even be applied to movies, games and video calls, or so suggests the promo video published by the company (see below).

Additionally, the company’s website highlights other 3D features such as the ability to use gestures for unlocking the device and accessing the touchscreen without laying a finger on it. The smartphone will be Android powered and it’ll feature some pretty alluring specs: 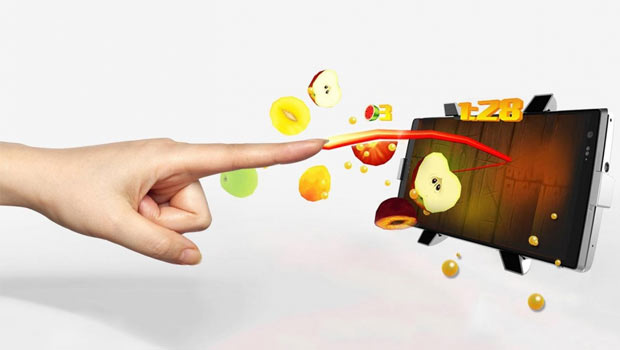 Like most devices from Chinese OEMs, the Estar Takee 1 might never get an international debut. The company plans on offering the device in black and white options as well as in an 18K gold model. There’s no price as yet, but the phone is expected to go on sale from today.