We don’t know how Motorola’s Moto X (2014) is exactly faring in India, but its exclusive seller in the country has decided to make it easier for willing parties to grab one for themselves. As a limited time offer for certain cities starting from November, a maximum discount of Rs 6000 can be availed on it via Flipkart if you’re willing to part with your old smartphone.

It works the same way as other similar offers on the e-commerce site. Once you head to the listing of the Moto X (2nd Gen), you are greeted by two menus instead of one, namely Without Exchange and With Exchange. While the former will keep things at the old Rs 31999 or Rs 33999, it’s the latter menu which you should be interested in. 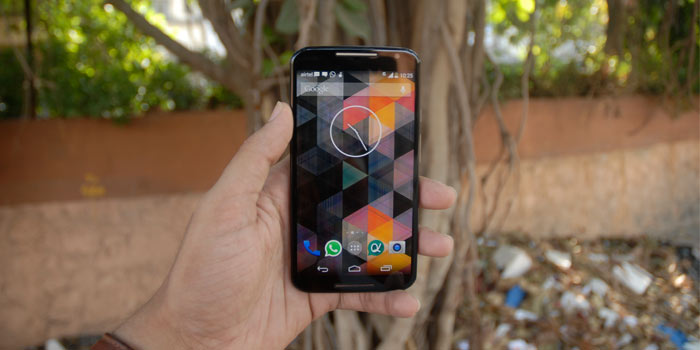 In that menu, you can punch in the name of the smartphone which you wish to exchange the Moto X (2nd Gen) with. Flipkart will then tell you the exact amount which will be taken off the price of the handset, and will let you buy it at the discounted amount then and there. Your other device will be picked up from you later on.

The new Motorola flagship bears a number of similarities with its predecessor, but it does come with a host of improvements onboard as well. These include a metal frame around its body, a larger display, a faster processor, an improved rear camera, better software features and more.

Click this link to head over to the Moto X (2014) listing on Flipkart.