Since its launch, the Moto G 4G version has been available only through Amazon. That has changed at last, even as this variant has made a jump to the company’s official website, tagged at the same much loved price of $219.

Paying this amount nets you an 8GB model which is the only storage option available on the 4G LTE variant because unlike its 3G version, this one benefits from a microSD card slot that supports added storage of up to 32GB. This provision for expanded space along with the LTE antennas are the only two changes this variant bears with the original device. 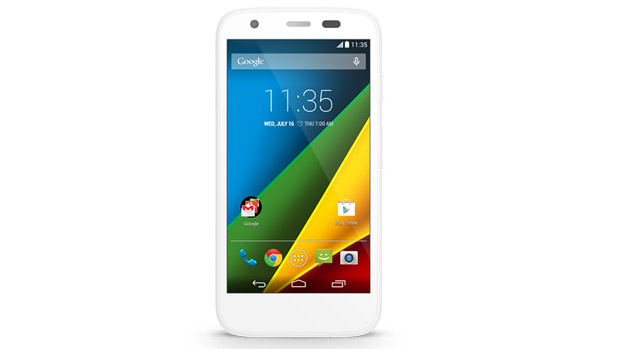 Right now, Amazon too is selling the Moto G 4G edition at $219. So the only difference that applies to purchasing it via Motorola is a free one-time screen replacement in case of damage, which the company is offering for its devices if they are purchased through its site.

Touted to be the most popular Motorola smartphone ever, the Moto G benefits from a 4.5-inch 720p IPS display and 1.2GHz quad core processor sitting atop a Snapdragon 400 chipset. It uses 1GB worth of RAM for its operations, and features a 5MP rear camera and a 1.3MP front snapper. It is powered by a 2070mAh battery.

Here’s an in-short look at the specs of the Moto G 4G:

Like we said, US customers can now purchase the Moto G 4G version through Motorola itself at a price of $219.