T-Mobile is once again the carrier to grab exclusivity over Sony’s flagship smartphone. The new device will go by the Xperia Z1s branding which was previously rumored to be the compact version of the handset. And compared to the international model, this one comes with a couple of enhanced features.

There have been numerous rumors about the Xperia Z1s in the past. While many have speculated that it would be the mini model of the flagship, other expected it to be the successor. The device is, however, a mere variant of the original which is designed specifically for T-Mobile. The handset continues with the company’s water- and dust-resistant approach. It’s also equipped with a Snapdragon 800 SOC, 2GB of RAM, a 20.7MP G Lens camera and a Triluminos display. 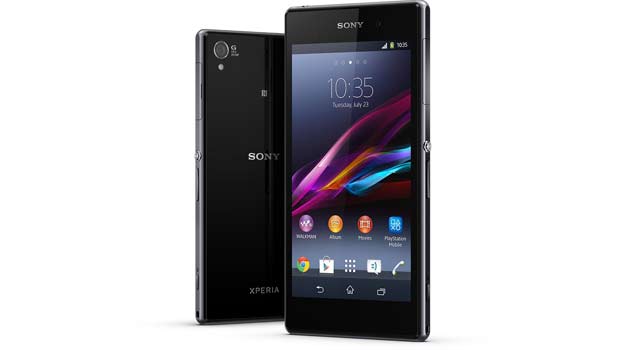 What makes the Xperia Z1s different from the international model is that it has 32GB of storage instead of 16GB and it is preloaded with Android 4.3 Jelly Bean. Also, the design has been slightly tweaked where the 3.5mm audio jack is a bit off-center instead of the far left. It even weighs lesser than its counterpart, 162 grams compared to 169 grams.

Sony notes that pre-orders will commence on January 13, while the Xperia Z1s will hit stores across the US on the 22nd. No price has been mentioned as yet, but interested buyers can register at the T-Mobile website for updates.