While the Vibe Z2 Pro has already been around selling at a very attractive Rs 32999 price, the Lenovo Vibe X2 will finally be making its debut in India in a few days. The company has started sending out invites for an event on November 5 which is this Thursday, where it will make the handset in question official and also revealed availability details.

The Lenovo Vibe X2 was officially launched in September at the IFA 2014 expo along with the new flagship. Both devices popped up on the company’s India website together, but only the Z2 Pro was launched. The X2 is obviously the successor to the Vibe X that’s currently selling for Rs 19450. 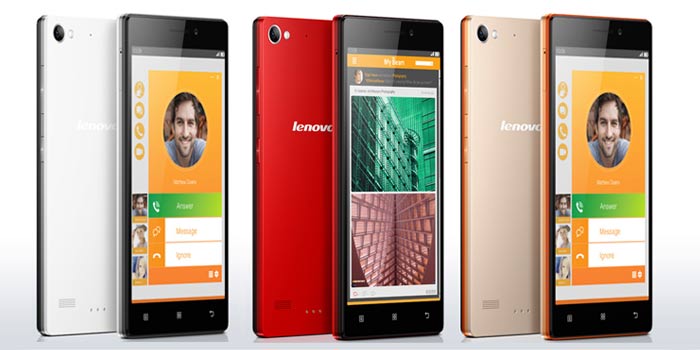 Like other premium smartphones from Lenovo, this one also features a metal form factor. The company has taken a multi-layered design approach where each layer flaunts a different color. As impressive as the design is, the hardware included here is also very attractive.

The company has thrown in a 5-inch 1080p IPS display on the front with a 5MP camera, and a 13MP snapper on the rear. Android 4.4 KitKat comes preloaded and the handset is powered by the latest MediaTek MT6595m SOC that’s based on the Cortex A17 (four cores) with a clock speed of 2GHz and Cortex A7 (quad core) at 1.5GHZ.

You’ll find a quick roundup of the key Lenovo Vibe X2 specs below:

Tune in on Thursday afternoon for official word on the price and release date of the Lenovo Vibe X2 in India. We might also hear availability details on the Vibe Z2 at the launch event.