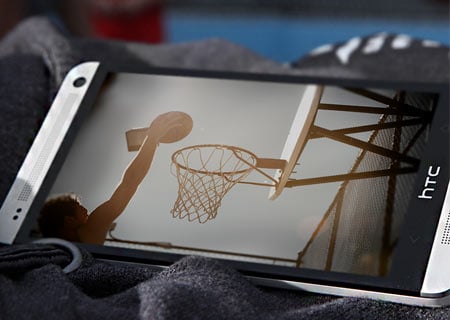 Rumor has it that there’s yet another HTC One variant in the works and this device will fall in the phablet category with a large touchscreen measuring over 5 inches wide. The current version which is the company’s flagship for 2013 houses a 4.7-inch display like its predecessor.

News of the One’s existence has surfaced via Pocket-lint that has obtained the information through ‘people familiar with the matter.’ While the report does mention that the screen size will be bigger, there’s no confirmation on precisely how large. Apart from this change, no other modifications will be carried out to the phone’s specifications. 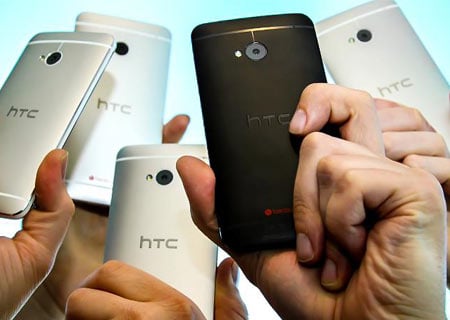 For refresher’s sake, the current flagship comes with top of the line hardware components. The Android platform is coated with Sense 5 and BlinkFeed for rich experiences and it can be accessed through a 4.7-inch 1080p touchscreen. 2GB DDR2 RAM and a 1.7GHz quad core Snapdragon 600 processor take on the task of ensuring smooth operations, while Boom Sound speakers on the front and the UltraPixel camera on the rear aim to keep users entertained.

Apart from the already available 4G LTE and HSPA+ variants, the company has announced a developer edition of the phone with an unlocked bootloader and there’s speculation that the smartphone will also come in a Google edition featuring a vanilla Android experience. It doesn’t end just yet as a compact variant has also been rumored.

The mini option goes by the codename M4 and is expected to carry a 4.3-inch 720p HD screen, a dual core processor, 2GB of RAM, a 1700mAh battery, 16GB of storage and LTE support. Clearly, it looks like the Taiwanese manufacturer is going head to head with Samsung that has already adopted a similar strategy. Take the Galaxy S4 and the upcoming S4 mini as well as the 5.9-inch Note 3 for example.

What’s disappointing is that there aren’t even the vaguest details pertaining to the price and release date of the larger HTC One smartphone. 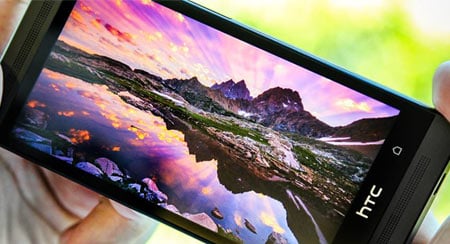