An online shopping portal just let out two large sized Huawei smartphones dubbed Ascend G610 and Ascend G700 for much less than the 4.7-inch Ascend P6 handset which is priced at Rs 25,750. The first two sport 5-inch screens and the obligatory dual SIM slots, the last mentioned of which seems to be an important inclusion in markets like India.

While we may find it hard to understand manufacturers’ (or rather say consumers’?) love affair with dual SIM slots, the increasing popularity of large screen phones is quite understandable. Samsung set the norm with the Galaxy Note series and there’s been no dearth of phablets ever since. 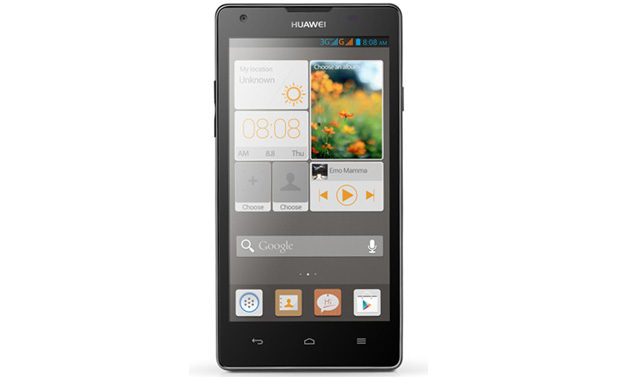 So if you’re willing to shell out Rs 12,500 or Rs 16,500 for the G610 or G700, then you can scroll on for the specifications. The devices run on Google’s Jelly Bean OS and embed quad core chipsets, to keep things exciting. 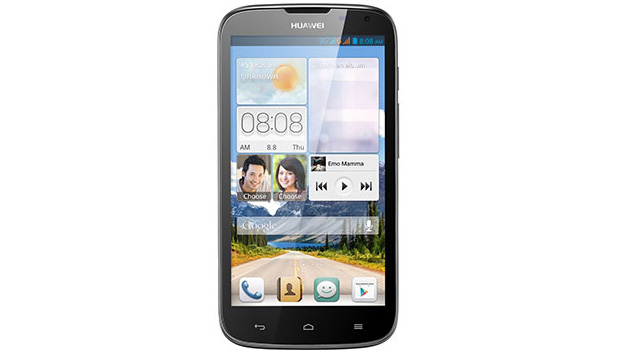 Only Infibeam seems to have put up product pages for the G700 and G610. The P6 is ‘Coming soon’ at present. The less expensive of the two 5-inch phablets has a curvier form factor as compared to its costlier cousin.

In case you didn’t notice, it also runs on half the amount of RAM. So if you were wondering about which of the two perform more smoothly, you could lay your money on the G700 perhaps.