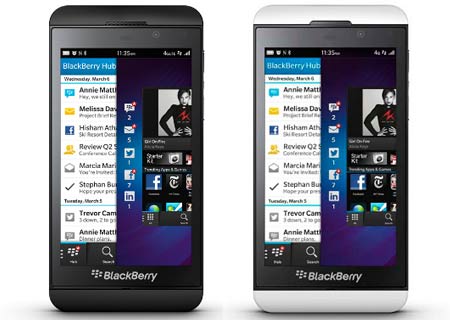 The BlackBerry Z10 will arrive in the US via carrier Solavei and will be available at the hefty price of $999. The company says the phone can be picked up from its retail partner GSM Nation, but due to Snowstorm Nemo, shipment delays have crept in.

Officially, the Z10 is only available in the UK and Canada for now, and is to hit North American shores in mid-March. But those stateside, who just can’t wait to get their hands on the latest from the company now simply called BlackBerry, can purchase the new handset unlocked. 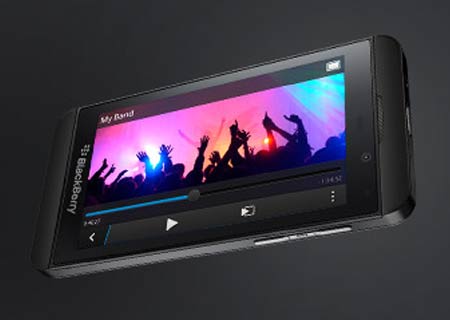 For anyone who might not have heard of Solavei, it is a mobile virtual network operator (MVNO) that piggy-backs on T-Mobile. The service was launched just last year (on September 21, 2012) and already has over 120,000 members to its name. It has a $49 per month plan which includes unlimited voice, text and data without a contract. Members are given added bonuses if they get friends to sign up.

The device in question has a few great features for business as well as personal use. It comes with a large touch display spanning 4.2 inches capable of delivering images and video at a 1280 x 768 pixel resolution. It runs on the newly announced OS and has an 8MP camera on the back. This snapper is capable of auto focus, and thanks to its BSI sensor, low-light response should be enhanced. 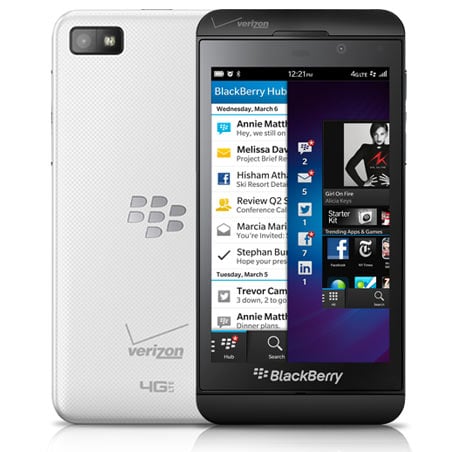 The webcam on the front is a 2MP lens with a fixed focus that offers 3x digital zoom and 720p video recording. The phone also has 2GB of RAM, a 16GB ROM with expansion up to 64GB and a 1.5GHz quad core processor. Connectivity options include Wi-Fi, Bluetooth and NFC, while the device is 4G LTE ready. An 1800mAh battery rounds up the specs.

Those interested in the latest from Solavei can pick up the device, about a month before it is scheduled to officially arrive.

Take a look at the handset’s specifications listed below.