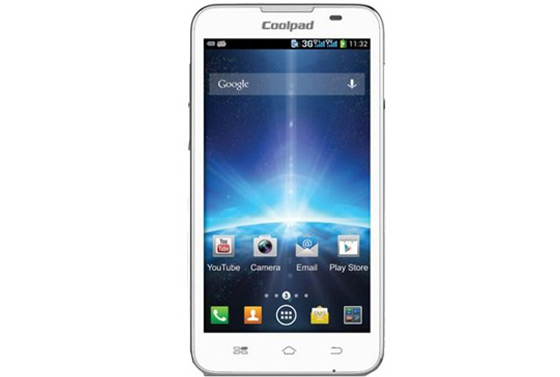 The Spice Coolpad 2 Mi-496 has quietly been launched in India through Saholic at a price of Rs 9,499. It’s the second in the Spice Coolpad lineup and sports some pretty decent specifications for the price tag it carries. It’s not much of an upgrade or downgrade in terms of features compared to the first member in the series.

Marked with a price that’s very close to that of its predecessor, the Spice Coolpad 2 Mi-496 is an Android Jelly Bean 4.1 smartphone with a 4.5-inch qHD touchscreen. Since it’s a display which does not stretch to 5 inches, we can safely say that it’s not competing in the phablet market. The device is just a budget-friendly handset with average specs to boot.

The Spice Coolpad 2 Mi-496 gets its kicks from a 1.2GHz quad core processor and 1GB of RAM. It is powered by a 1700mAh battery and there’s no word on how much talk time users can expect from it on 2G or 3G networks. The internal memory amounts to 4GB and since this will obviously seem less for those who like to stuff their devices with entertainment content, a 32GB memory card slot has also been fitted in.

Like a lot of wallet-friendly devices hitting the market of late, the Spice Coolpad 2 Mi-496 is a dual SIM handset. It works on dual band GSM 900/1800 and WCDMA/HSPA. The smartphone has a flip to mute feature and just one 5MP main camera. This may be a bit of a letdown since services like Skype are getting more and more popular in the country. The other expected specs like Wi-Fi, Bluetooth, FM radio and so on are also part of the package.

The Coolpad 2 Mi-496 has only made its way to Saholic at present. But it’s sure to reach other online vendors as well as retail outlets sooner than later. As for its predecessor, Flipkart is currently selling it for a price of Rs 9,790; that’s a little less than the Rs 9990 Saholic has pegged it at.