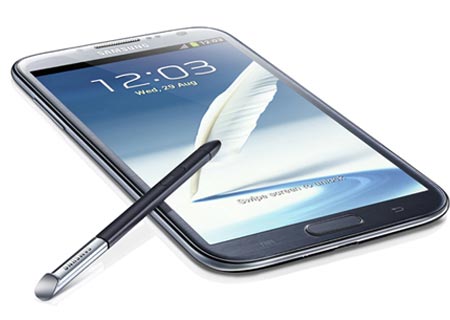 Being the successor to the original Note handset which made its debut at last year’s IFA expo, this device comes dressed in a sleek and lightweight form factor with high-end specifications. Well, these are just the icing on the cake – the main highlights are tucked away within its 80.5mm x 151.1mm x 9.4mm framework. For starts, a quad core processor clocked at 1.6GHz takes care of the work load with assistance from 2GB of RAM. Visuals are delivered through HD Super AMOLED display that spans 5.55 inches diagonally. 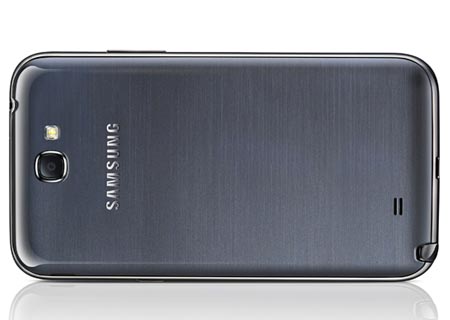 Apart from an 8MP BSI snapper on the rear, a 1.9MP webcam finds a spot on the front just above the relatively large display. The company has introduced a longer, thicker and ergonomically designed S Pen that aims to deliver the same input experience as its predecessor with enhanced grip. The device is also amongst the first wave of Android Jelly Bean smartphones.

The Samsung Galaxy Note 2 Vodafone price for Germany amounts to €639.90. According to Android Central, the retail tag is for the 16GB 4G LTE version. However, the non-LTE variant is expected to sell for the same price. The carrier hasn’t mentioned any release date as yet, but going by the South Korean conglomerate’s official word, the smartphone will reach Europe sometime this October.