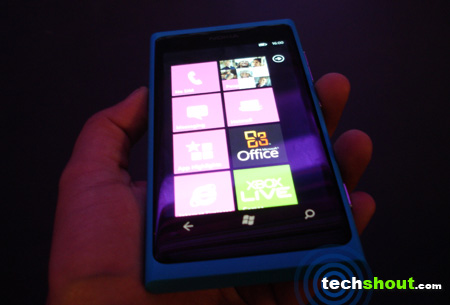 Showcased last month at the Nokia World 2011, the Windows Phone based Nokia Lumia 800 and Nokia Lumia 710 smartphones were unveiled in India at an event held in Mumbai yesterday. These stylishly designed devices sporting an intuitive user interface run the Mango platform and boast of pre-loaded apps such as Mix Radio, Nokia Maps and Drive as well as Nokia Music. 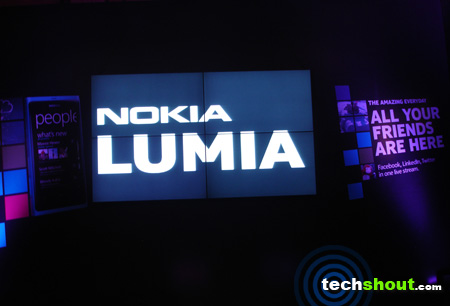 The device is deployed with a processor that runs at a speed of 1.4GHz in addition to a graphics processor. Along with the 16GB internal memory, it lets users store 25GB media content on SkyDrive storage through cloud computing. Also, this multimedia-ready device employs an 8MP camera with built-in LED flash and Carl Zeiss optics, capable of capturing high definition videos. Needless to mention, the communication options are inclusive of Wi-Fi, Bluetooth and 3G capabilities.

Besides the Lumia 800, Nokia also released the Lumia 710, also operating on the Mango platform and fueled by a 1.4GHz processor. The customizable phone is available in shades of black and white while the white variant is available with cyan and fuchsia back covers. Outfitted with a 3.7-inch WVGA TFT capacitive ClearBlack display, the smartphone features a 5MP camera and has an onboard memory of 8GB. 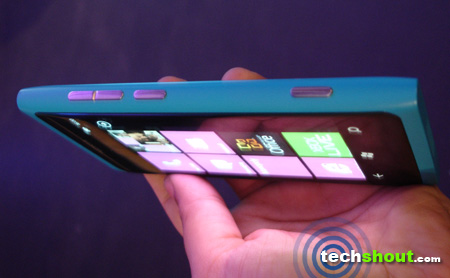 Both Lumia devices allow turn-by-turn voice guided navigation in as many as 50 languages including Hindi. The phone also offers the People Hub feature to socially-inclined users along with an option to display friends, family or groups on the homescreen for one-touch access. Additionally, the phone can be used to browse through the Marketplace which has been updated with numerous India-centric applications.

The Nokia Lumia 800 and the Nokia Lumia 710 will be available through authorized retailers in mid-December in India. They are expected to go up for pre-order in early December. According to the company, their prices are yet to be revealed.