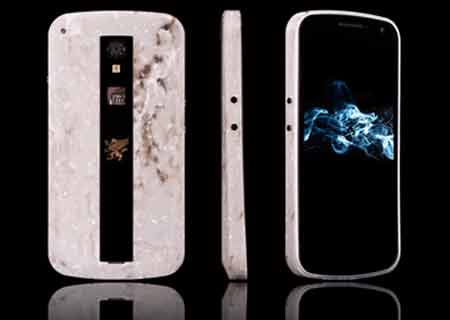 First a gold-plated iPhone 5 and now a smartphone, the Mobiado Grand Touch Executive to be precise, made from a stone hybrid material; what will luxury phone makers think of next? The latter device is our main subject of interest here and according to the company, it’s their first luxury handset to use a SIM card key mechanism.

The company unveiled the concept back in April of 2010. The ‘idea’ was then known as the CPT001 and it was crafted from a single piece of marble. The device being launched now is the final version of the 2-year old venture. And based on details provided by Mobiado, it’s built from exotic wood or a stone hybrid material instead of pure marble, and fitted into a aircraft aluminum composite. The center panel on the rear and all the buttons are designed from sapphire crystal. The Grand Touch Executive can be picked in 5 different designs, namely burl, cocobolo, ebony, granite and marble. 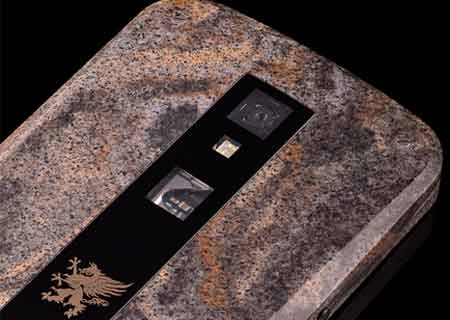 Coming to the hardware components employed here, the device features a capacitive Super AMOLED HD touch panel spanning 4.65 inches diagonally with a resolution of 720 x 1280 pixels. Where connectivity matters, the device supports A-GPS, Wi-Fi, DLNA, Bluetooth v3.0 with A2DP and GSM as well as HSPA networks. It has 16GB of built-in storage, 1GB RAM, a 5MP rear camera with LED flash and the usual set of sensors found in most smartphones. The battery life derivable amounts to roughly 8 hours and 20 minutes of talktime or 270 hours of standby on a 3G network. 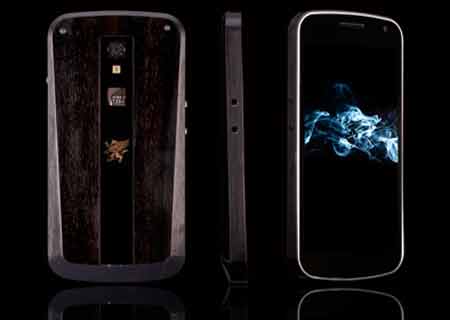