Apart from launching the Xiaomi Mi Max in India, today’s Delhi event from the company also saw the global release of the MIUI 8 ROM. This Marshmallow-based software will be made available first in the form of a public beta on July 11 and then as a final build on August 16.

For those unaware, we’ll give you a lowdown on some of the salient features that this ROM will bring along with it. Firstly, there will be a major redesign of the interface, especially the drop-down notification menu. It will be colorful rather than monochrome, and will have notifications as well as toggles in the same pane.

Another interesting addition is the Scrolling Screenshot trait. It allows you to capture a continuous long screenshot, so you don’t have to capture multiple ones. This is quite useful for those who usually send their chats to other people. Xiaomi has also pushed inside MIUI 8 a Quick Ball which is a hovering shortcut hub just like the one seen on iPhones. 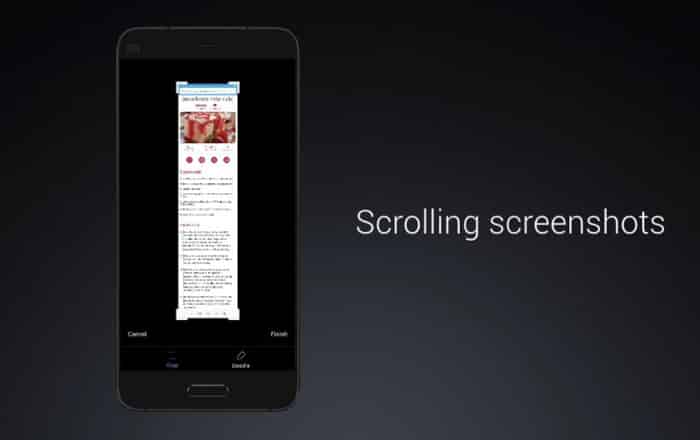 One of the most important things that the ROM brings with it is Dual Apps which lets you have two instances of the same app on your device. For example, you can run two WhatsApp accounts on the same phone using this feature. Then there’s Dual Spaces which is meant for providing two workspaces on the same phone. These can be locked with codes, just in case two people are using the same device.