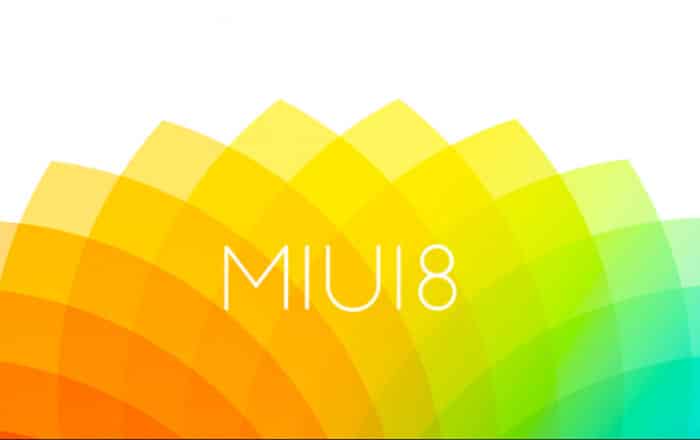 A beta version of MIUI 8 has just been released for a number of Xiaomi smartphones, and for those wondering, this ROM is indeed based on Android 6.0 Marshmallow. It can however only be flashed on a limited number of devices from the company, as support for more ones will be added later this month.

The MIUI 8 beta can be grabbed now by those who own the Mi 2, Mi 2S, Mi 3, Mi 4, Mi 5, Mi Note and the Mi Max. As for those with other Xiaomi phones, they can hope that their device gets the software when a Developer version of it is released on June 17.

This beta has been under testing for a few weeks, but is of course still predicted to have bugs and inconsistencies. And it is advised that you flash it only if you’re familiar with the process.

MIUI 8 brings with it fresh animations to the interface of Xiaomi devices. Moreover, a new font is also introduced by this ROM, aside from new colors. A much improved version of the recently introduced Wallpaper Carousel will be on offer, whereas the Gallery app will be getting more editing options.

This beta version of MIUI 8 also includes a power saving mode. Additionally recent apps will now finally be shown in the form of windows rather than just icons. These and a number of other exiting traits form part of the update.

If your Xiaomi device is included in the above mentioned list, you can head over to this link in order to get the MIUI 8 beta on it. And if it isn’t, just wait until June 17 for the Developer version to arrive as it will be supporting more devices.