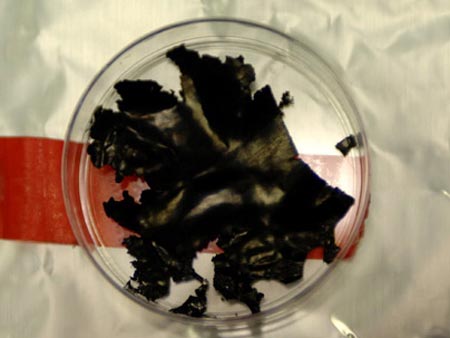 Yes, MIT engineers have invented battery material that will enable quick recharging of cell phones and other devices and even cars, “in seconds”!

Engineered by Gerbrand Ceder, a Richard P. Simmons Professor of Materials Science and Engineering and Byoungwoo Kang, a graduate student in materials science and engineering, the new batteries include a new surface made up of a new material that facilitates quick moving of lithium ions around the material.

The ions move “quickly around the outside of the material, much like a beltway around a city. When an ion traveling along this beltway reaches a tunnel, it is instantly diverted into it,” writes Kang in the Nature, the paper which explains the work of both the scientists.

The duo had discovered a material, the lithium iron phosphate, which would allow a faster movement of lithium, five years ago. According to Ceder, the current state-of-the art batteries have a lot of energy density, however, unfortunately, they have slow power rates because of which a car can be driven at 55 mph for long time but cannot accelerate quickly.

“If transport of the lithium ions was so fast, something else had to be the problem,” said Ceder.

The new battery material not only provides solution to the problem, but does not degrade much when charged and recharged frequently. This enhanced new battery material can be applied in making smaller and lighter batteries, taking the applications a leap ahead and introducing major change in technologies.

For that, however, we will have to wait for at least two to three years for this latest invention to become commercially available.