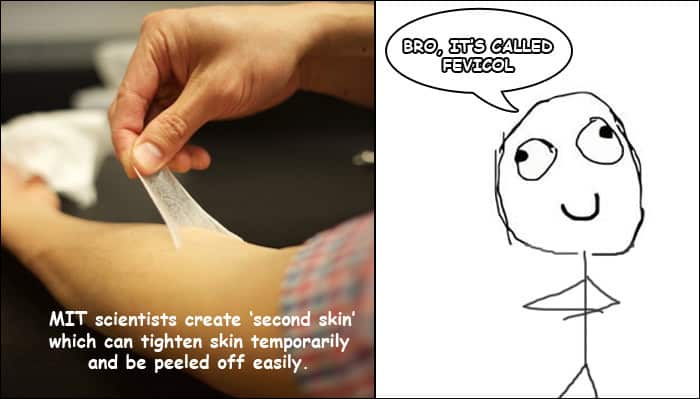 Researchers at Massachusetts Institute of Technology (MIT) have created a cream which gives users a second skin of sorts. It’s invisible, tightens the skin temporarily and best of all, can be peeled off easily. This wrinkle-busting potion is composed of a silicone-based polymer that when applied to the skin, forms a protective coating apart from lending it youthful elasticity.

Besides its cosmetic attractions, the artificial skin should have a wide range of applications in the medical industry. It could be harnessed to treat several known skin conditions including eczema and dermatitis by delivering drugs locally to the area needing medication. The material may be used as a longer lasting barrier against harmful ultraviolet rays as compared to regular sunscreen. 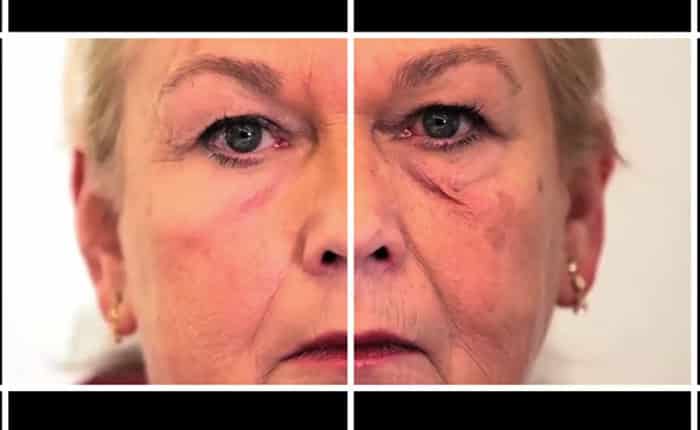 Our skin’s ability to shield us from varying temperature conditions, harmful microorganisms, radiation, injury, toxins and more, reduces as we age. This can be attributed mainly to loss of elasticity. In order to create the ‘second skin,’ the team involved in this research evaluated over a hundred possible polymers containing a chemical structure called siloxane (alternating atoms of silicon and oxygen).

Said polymers can be assembled to form a cross-linked polymer layer (XPL). The best candidate capable of mimicking the elasticity, strength and appearance of the human skin, was then picked out from the bunch. The final product is an XPL which must be applied in a two-step process. Polysiloxane components are spread over the skin as part of the first step. A platinum catalyst is buttered over this layer next.

Without the catalyst, the polymer material would become too stiff to spread. MIT claims to have performed ‘several studies in humans’ for safety testing. In one experiment, the artificial skin cream was applied on the subject’s under-eye area. It was found to effectively tighten the skin with a steady compressive force, for up to 24 hours.