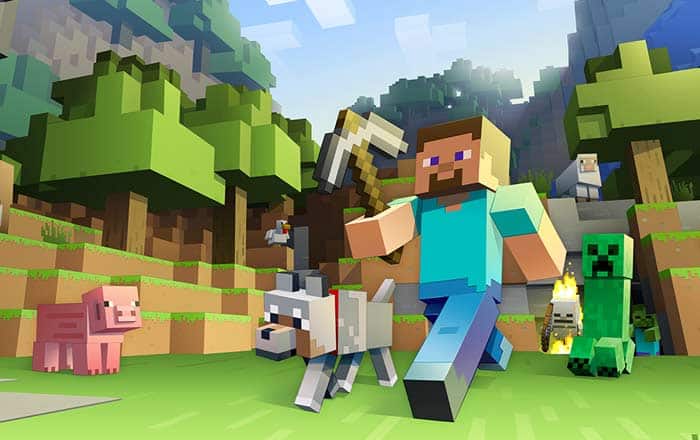 Minecraft is finally making its way to China years after the game first hit the scene back in 2011. It’s blown up across the world since then, selling over 100 million units. Now it can sell millions more in one of the world’s largest economies.

Microsoft has tied up with Chinese software publisher NetEase to allow Chinese players to get a knock at the popular sandbox game. The latter has agreed to a 5-year deal in which Minecraft developer Mojang tailors the game for Chinese audiences and the brand in turn releases it to local users on its PC and mobile platforms.

The road to Minecraft’s arrival in China has been strewn with obstacles. The country is known for being strict when it comes to foreign corporations trying to do business there thanks to a heavy emphasis on promoting local enterprises. Even a tech behemoth like Apple had to tie up with a domestic taxi aggregator there to make inroads into its market.

Microsoft is following a similar strategy, partnering up with NetEase to publish Minecraft rather than its own China division. This isn’t the latter’s first rodeo when it comes to rolling out famous Western titles to Chinese audiences. It had previously tied up with Blizzard to distribute popular games like World of Warcraft.

There hasn’t been an officially announcement regarding how much money was exchanged in the deal between Microsoft and NetEase yet. Furthermore, neither party has announced when exactly the Chinese version of Minecraft will arrive. The US-based company had bought Mojang for $2.5 billion back in 2014 and come out with the Xbox One version in 2015.