If you pre-ordered the Nexus Player last week or plan to in the near future, you might also want to consider picking up the Google Gamepad which is practically the main accessory of the mini console. The device has now been listed on the Play store and it can be booked in advance for a pretty decent price of $39.99.

The main purpose of the Gamepad is that it lets you play titles that support traditional controllers. And if you’re a gamer, this accessory is a must have since the remote you get bundled with the Nexus Player is only good for playing casual games. 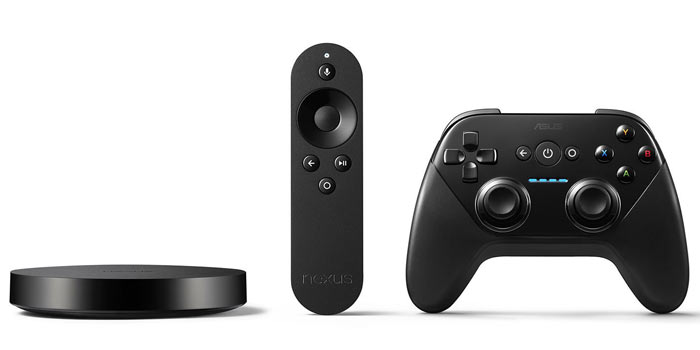 The device is Google’s first attempt to promote Android gaming on HDTVs and it’s a necessity if the company wants to go up against Amazon’s Fire TV and the Ouya. Design-wise, the controller has the traditional key layout with a D-pad, four face buttons, dual analog joysticks, shoulder buttons and a few keys for dedicated tasks.

The device can be paired over Bluetooth 3.0 and higher, but it’s only said to support the Nexus Player for now. Like the HDTV box, the gamepad is also made by Asus. Hopeful, it’ll support smartphones and tablets soon considering that there are a plethora of games optimized for controllers on the Play store.

Head over to this link to pre-order the Gamepad for Nexus Player. The device is listed to ship in three to four weeks.