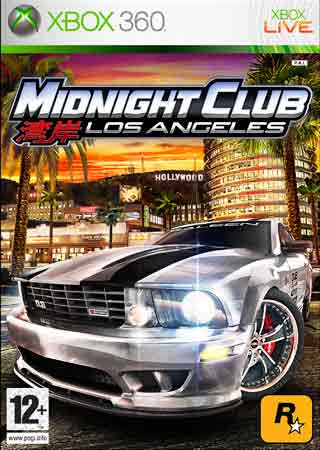 The downloadable upgrade and content pack includes “South Central Upgrade Map” which is about one-third the size of the original map and is available for free.

“This downloadable content hones in on a very iconic area of Los Angeles,” said Jay Panek, Midnight Club Producer at Rockstar San Diego. “’This South Central download features staples of the area, from the landmarks to the types of cars, and we think it really helps enhance the overall L.A. feel we set out to recreate.”

Although the DLC comes for free, there is a purchasable part where the South Central upgrade content features new character competitions, races, variety of new cars and a motorcycle and SUVs and music “in a single complete package”. However, the pricing details of this pack have not been announced.

The Midnight Club: Los Angeles DLC will be released for Xbox 360 and PS3 by early 2009.