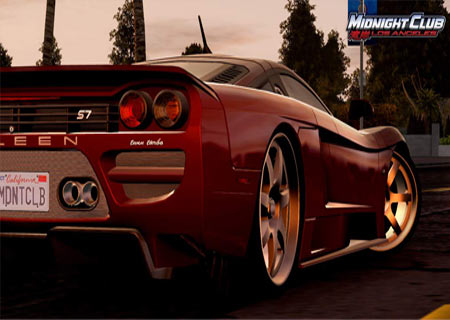 The open-street racing series are scheduled to hit North America and Europe on 7th and 10th of October, respectively.

The Midnight Club : Los Angeles feature a rendition of Los Angeles for the gamers to race through the city at maximum speed and that too with complete freedom since the game features no tracks or load times.

The LA Remix, developed by Rockstar London, gives you yet another superb racing experience that the critically acclaimed Midnight Club series has always been providing. The games claim to offer the players “full advantage of the hardware to deliver the unrivaled sense of speed and style” that the series is known for, in the hyper-realistic Los Angeles.