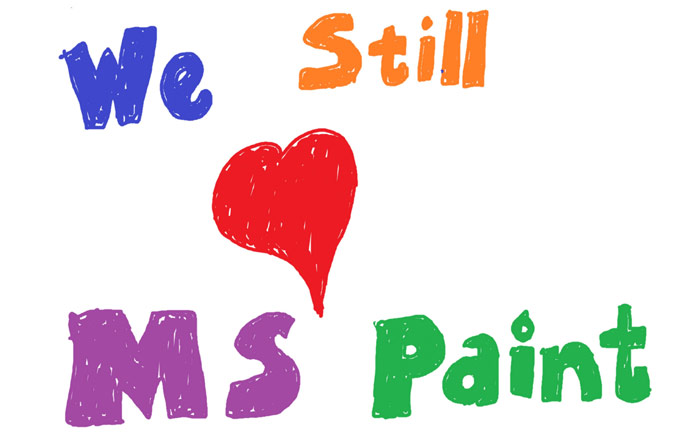 Microsoft triggered a huge wave of nostalgia recently when it announced that Paint would be meeting its demise in the upcoming Windows 10 Fall Creators Update. However, it looks like the classic tool may not be completely dead after all.

The hubbub began when Microsoft released a list of removed and deprecated features in its Windows 10 Fall Creators Update. Notable apps among the chopping block include MS Paint, Outlook Express, and Reading list.

The entry for MS Paint mentions that it’ll be available through the Windows Store and its functionality will be integrated into Paint 3D. Microsoft later expanded on this in a blog post, reassuring consumers that the old app would be available as a free download. 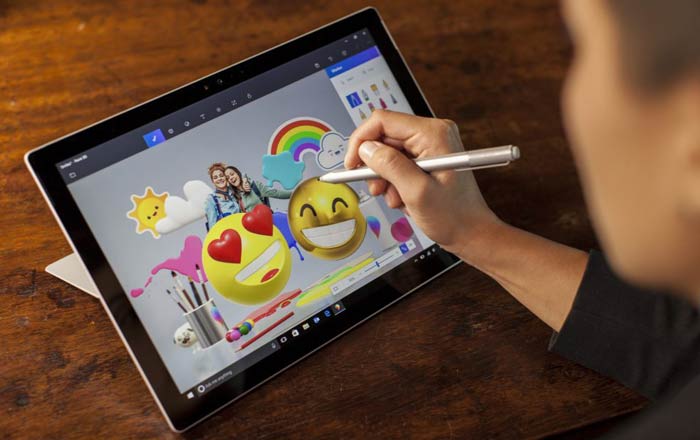 Basically, MS Paint is sticking around but users will have to go through the trouble of getting it from the Windows Store instead of having it in-built. The software is widely beloved among Microsoft customers, representing the first brush of creativity for many in the 32 years since it got launched.

The new Paint 3D will be taking MS Paint’s place as the default graphics app in Windows 10. The former features old standbys like simple photo editing, 2D creation, and line and curve tools for basic users who relied on the latter, as well as more advanced 3D capabilities for those on a higher level.

The Windows 10 Fall Creators Update will be out as a free upgrade in a couple of months, likely in September or October. You can preview it via the Windows Insider Program.