Microsoft’s next Surface Pro leaked ahead of May 23 launch

Microsoft’s all set to host a major event in Shanghai on May 23 where it’s promised to show the world what’s next. The general belief was that it would unveil the Surface Pro 5 at the occasion, given that it’s been 2 years since the last one came out.

As it turns out, Microsoft may indeed be planning to release a new Surface tablet, only it won’t be the Pro 5. According to VentureBeat, the tech behemoth is actually planning to launch a refresh of the Surface Pro 4 simply called the Surface Pro.

This is a bit confusing if true. Basically, the upcoming tablet is not a complete revamp of the Surface Pro 4 but more of an internal upgrade. The photos above and below suggest that the new Surface Pro will look very similar to the former. 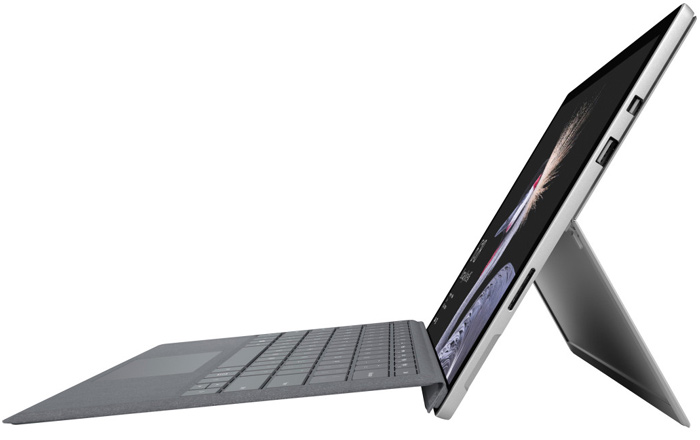 As VentureBeat puts it, Microsoft is adopting its own version of Apple’s traditional tick-tock iPhone release plan where it sticks to the same style for two cycles. This might come as a disappointment for people eagerly awaiting a completely overhauled Surface Pro 5.

The images in the leak paint a complete picture of the Surface Pro as a whole, showing off its front, back, side, Surface Pen, and Surface Mouse. The latter two are probably going to be sold as optional accessories in black, blue, red and silver colors.

To recall, the Surface Pro 4 was launched alongside the Surface Book in 2015. A source familiar with Microsoft’s plans claims that the latter is not getting a sequel on May 23.