When it comes to flagship smartphones, the strength of your wallet is put to test whenever you’re about to buy one, and Microsoft it seems really wants to do that with its upcoming Lumia 940 and 940 XL handsets. If word on the street is to be believed then these two devices are planning to have their prices set at more than what the iPhone 6 and even the Samsung Galaxy S6 are sold at.

Now both the above mentioned handsets contain metal on their bodies, and that’s one of the reasons why their asking amounts are high. However, according to rumors, the Microsoft Lumia 940 and 940 XL are going to ship with polycarbonate bodies which are comparatively cheap to come up with.

The one very important component that these handsets are apparently set to ship with is the iris scanner. Yes, Microsoft has supposedly skipped going the fingerprint scanner way, and has chosen to adopt eye scanning technology in order to provide an additional layer of security to the Windows 10 smartphones. 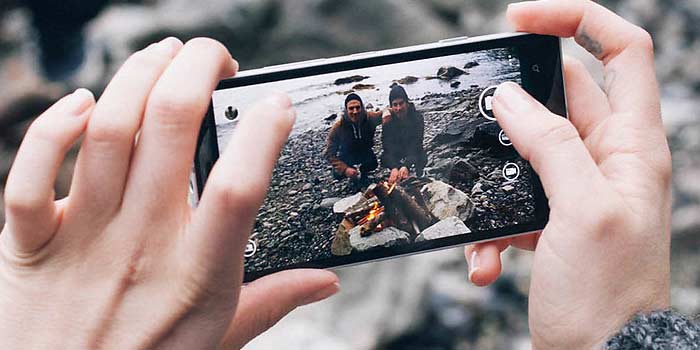 According to GSM Arena, this report about the Lumia 940 and 940 XL being more expensive than the iPhone 6 and even the Samsung Galaxy S6 has come via a Dutch website named Mywindows. However, it appears that interference from Microsoft has led to the site having taking down its article now.

As revealed by previous leaks, the Lumia 940 is expected to ship with a 5.2 inch 1080p full HD display and a Snapdragon 808 chipset, whereas its XL variant is believed to kick in 5.7 inch 1440p Quad HD panel and a Snapdragon 810 processor. Their other highlights include 3GB of RAM, a 20MP rear camera and a 5MP selfie unit.

Both the Microsoft Lumia 940 and 940 XL will most likely be made official in November this year.