Microsoft is pushing deeper into the affordable market with the new Lumia 640 and Lumia 640 smartphones. Both devices are mid-range releases and while you’d expect them to be quite expensive, they’re apparently very budget-minded with prices starting at just €139.

The Microsoft Lumia 640 has been leaked a few times already, but we really didn’t have much information on it. We initially expected the handset to be another entry-level release, but the company has certainly exceeded our expectations. It offers a 5-inch 720p HD IPS display for visuals and there’s Corning Gorilla Glass 3 for extra protection. 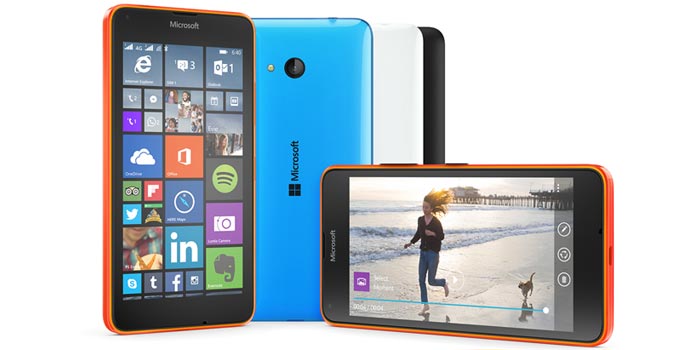 The front houses a 1MP camera and you’ll find an 8MP shooter on the rear. You’ll also get a pretty large battery of 2500mAh which will be capable of delivering up to 20.3 hours of talk time or 10.9 hours of Wi-Fi web browsing. The Lumia 640 XL is basically a larger smartphone with slightly better features.

This device also has a 720p HD IPS LCD panel, but of 5.7 inches wide. Gorilla Glass 3 is present here as well, and you get better cameras. The rear snapper is rated at 13MP, while the front-facing imager is a 5MP fixed-focus sensor. The bigger display on the XL means more power consumption and a larger battery of 3000mAh is onboard to compensate for that. 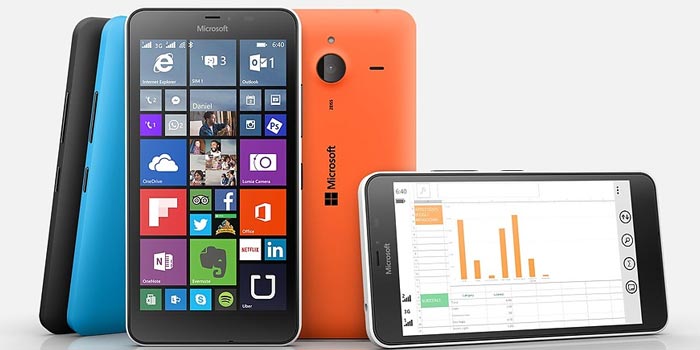 Coming to the common features of both smartphones, Microsoft has loaded them with Windows 8.1 and the Lumia Denim update. A 1.2GHz quad core Snapdragon 400 processor delivers the steam and for memory, there’s 1GB RAM, 8GB storage and a microSD card slot. The company will be offing the new phones with dual SIM slots and LTE.