The Microsoft Xbox 360 gaming console has gone cheaper in India and the 250GB version of the machine has now come down to less than Rs 22,000, from Rs 24,990. A price cut for the 250GB Kinect variant has been introduced as well, and those interested in it will only have to shell out Rs 31,990, instead of the original price of Rs 34,890.

And that’s not enough, Microsoft has disclosed that users can make the most of the offers and get Microsoft Live Gold membership and free games along with the Xbox 360. The company will also have Xbox Live Gold Rush promotions for its Live Gold members from May 21 to June 30, under which, users can expect to download as many as 36 games for free. 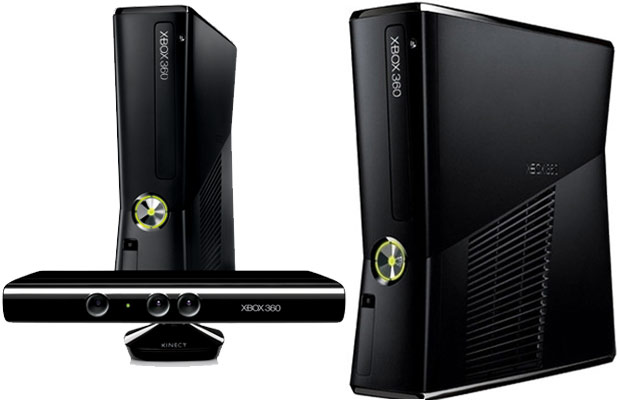 Usually, price of a certain product is slashed only when the company plans to introduce the next generation device. And we now have reasons to believe that the Xbox One is on its way into India. The new gaming console is up for pre-order in the country, but certain e-retailers have listed September 2014 as its estimated release window. Microsoft is yet to reveal an exact shipping date though. 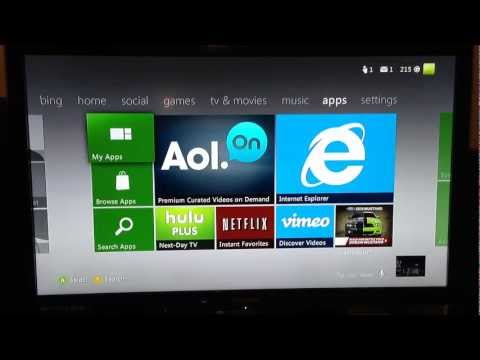