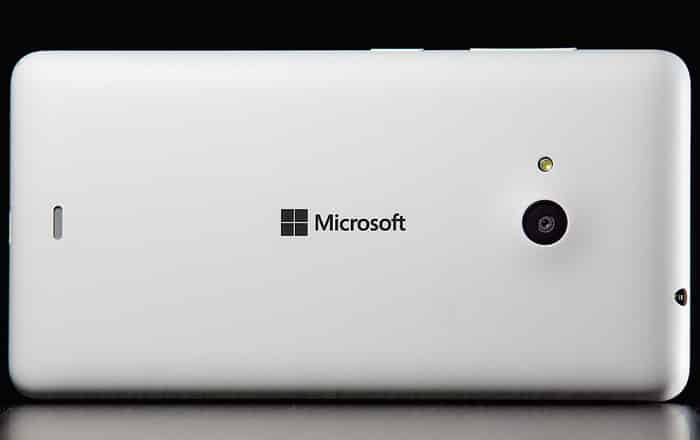 Microsoft’s Surface Phone may or may not be dead, but it seems like the company might be working on an alternative – an Android-based line of handsets. This is big news, but there’s a lot of uncertainty about whether this rumor is true or not.

As reported by Windows Latest, a Microsoft Store employee got into a conversation with a user who asked him when Lumia phones would be coming back in stock. The worker claimed that the company’s Windows Phone engineers were focusing on a new model. The owner asked him to clarify this point, since Windows Phone doesn’t exist anymore.

He says he’s pretty sure about the project, but points out that Microsoft isn’t posting any official updates so people will have to wait for it to emerge. We’re not sure why the company would share this secret information with one of its customer service employees, especially since this alleged device seems to be a work in progress.

It’s possible the worker is confusing Microsoft-infused Android phones like the Galaxy S9 Microsoft Edition with a full-fledged Microsoft Android handset. A separate Microsoft Store employee thinks the leaker might have inside information. Still, it would be strange for him to just reveal these secrets to a customer.

In any case, it’s important to remember that Microsoft might scrap its plans at any time and cancel this rumored alliance with Google. Bringing Android on with its fleet of apps could help the company with its app problem, but it would lose out on its Windows pedigree in the process.