Microsoft Windows Blue to bring back the Start button: Report 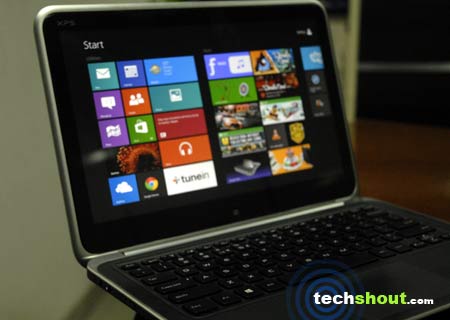 Apparently Microsoft will bring back the Start button with the next update 8.1, unofficially called Windows Blue. In late March this year, a build of the rumored upgrade to Windows leaked, showing several improvements such as baby Live Tiles and an updated side-by-side view when running apps, but nothing was mentioned of the option to switch back to desktop view.

According to a report by The Verge, sources familiar with Microsoft’s plans have told the website that the company is testing a specific build of the new (upgraded) OS. This build includes an option to boot up directly in the traditional desktop view, bypassing the Metro interface. The sources also say that this option will be disabled by default so that when installed on tablets and other touch screen devices, the Metro look will be the first thing users see. But they will be able to turn on the traditional desktop view if that is more convenient. 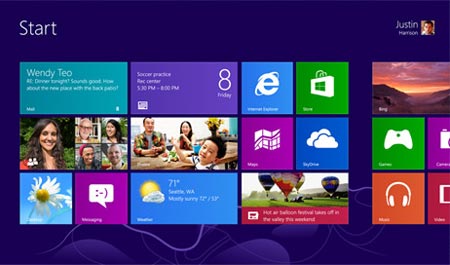 The report also touches upon the possible reason behind the change of heart the software giant headquartered in Redmond might have had. It apparently received criticism for its approach to the interface on more traditional desktop PCs which use a mouse and keyboard for input. The company seems to be facing pressure from businesses and desktop users to bring back the look with which they are familiar and more adjusted. There have even been third-party tools to revive the Start button UI which have proved popular.

The sources say that this new ‘boot to desktop’ functionality is being considered simply to put the complaints to bed and appease traditional users left unsettled by the new UI. The website also reckons that it is unlikely the company will bring to life the Start Menu in itself, however, it is understood that the hot corner aspect, with its Charms and access to the Start Screen will apparently be retained in the desktop view.

Coming back to the OS leak, we’ve attached a video above, showing a few of its features. In addition to the tiniest Live Tiles, there should be new gestures, such as a swipe from the bottom of the screen to pull up a list of all the apps installed. Also, expect there to be more social attributes such as the option to share images with applications. 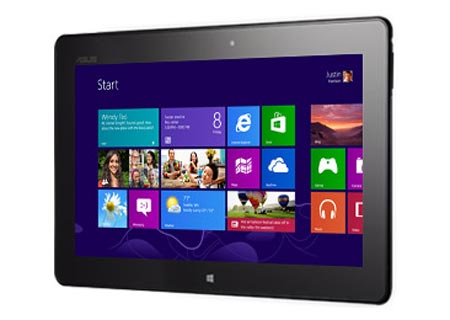 Anyway, this version of Windows Blue is still in its testing phase, and it is not completely certain that Microsoft will actually bring back the Start button in version 8.1 of its OS.