Microsoft Windows 8.1 update 1 shows up on the web ahead of its launch [Update:Video]

The Microsoft Windows 8.1’s update 1 has shown up on the web over a month before the scheduled launch and it has already leaked on various file sharing websites. It naturally brings a set of improvements and changes and reportedly works towards enhancing the keyboard and mouse experience.

You will be able to carry out a lot of tasks from the start screen after you update to this version of the OS. A context menu pops up as soon as you right click on any of the Live Tiles and you instantly get options like resize, unpin and more. The company has tossed in a search button so you can directly be transported to the sidebar interface. Restarting, shutting down or putting the PC to sleep is a one-step process, thanks to the dedicated shut down button placed right next to the search key. 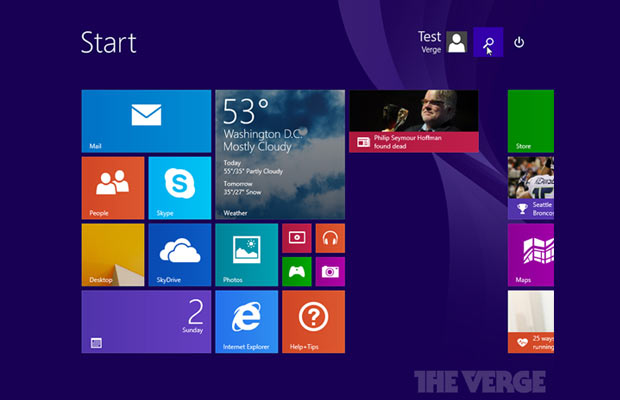 Moreover, Windows 8.1 users will be glad to hear that the new version of the OS will bring a new title bar placed on top of the ‘Metro’ apps. Its main task is to facilitate closing, minimizing or bringing apps together. The bar appears as soon as you launch a Metro app and stays on top until you interact with it. 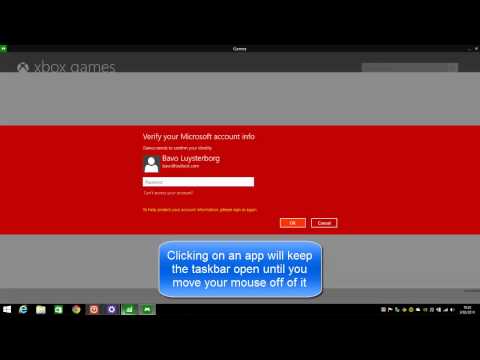 The Verge who happened to come across the leaked version on the internet reports that the software giant has bestowed the PC settings section with a control panel link and applications from the Store will now be visible in the taskbar. A few desktop tweaks are in the offing as well. 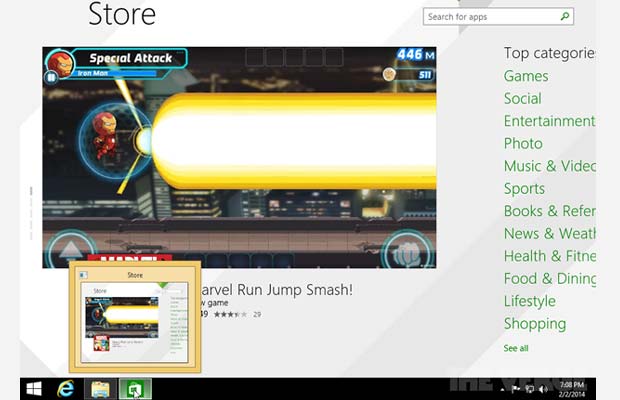 It should be noted that the leaked Microsoft Windows 8.1 update 1 has been around for three weeks now and as the official version will be released on March 11, we can expect a number of other improvements too.