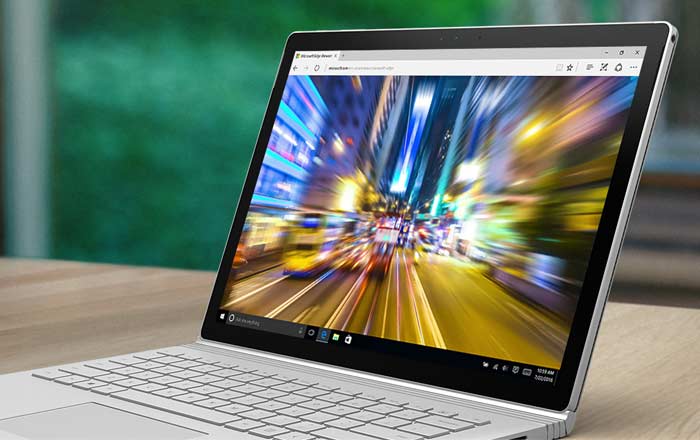 Microsoft has been pretty aggressive in its campaign to promote Edge as the superior option for browsing the internet. The tech behemoth has repeatedly slammed rivals like Chrome through filmed competitions or invasive popups in an effort to showcase how much better it performs than other web browsers.

This in-your-face style of promotion doesn’t seem to be working, since Microsoft Edge still only commands about 5% of the global market share. Over three-quarters of the Windows 10 user base is choosing not to utilize it, in spite of it being the default browser in the OS.

Microsoft is now taking matters to the next level by just straight-up paying people to use Edge. Of course, this doesn’t actually mean it’ll offer individuals cash. Instead, the brand plans to inundate consumers with points through its rebranded Microsoft Rewards system.

Formerly known as Bing Rewards, the new Microsoft Rewards program gives Edge patrons points for every hour they actively use it, at a cap of 30 hours per month. The main stipulation here is that participants must keep Bing as their default search engine.

If this requirement doesn’t prove to be a deal-breaker, all a person has to do to get additional points is shop for genuine Microsoft products via the manufacturer’s official online shop. These points can be exchanged for vouchers or credits for platforms like Amazon, Skype, Starbucks, and the premium ad-free version of Outlook.

Microsoft Rewards sounds like a good idea for consumers who are already passionate fans of the company. It’s possible the incentive of getting points for browsing may just convert people on the fence to give Edge a try. The initiative is only available for US citizens as of now.