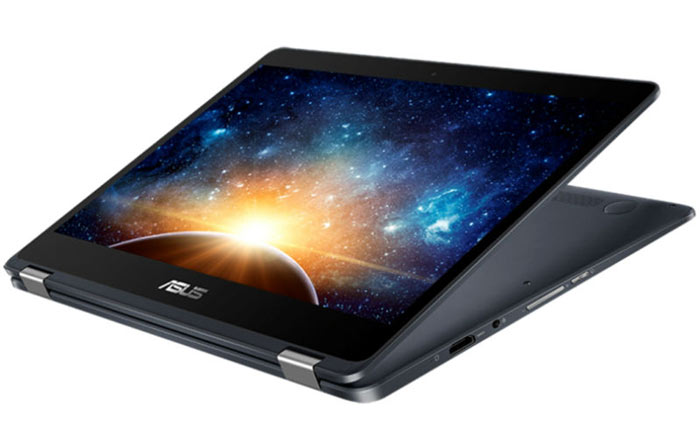 It’s been nearly a year since Microsoft announced that it was partnering with Qualcomm to launch ARM-powered laptops running on the latter’s Snapdragon processor. The fruits of that partnership have finally come to light in the form of brand new Asus, HP and Lenovo devices.

Asus and HP have come out with Snapdragon 835-running laptops which boast of 20 hours or more of battery life. Microsoft’s calling the notebooks ‘Always Connected PCs’ since they switch on the moment the lid gets lifted and automatically link to LTE networks.

The 2-in-1 hybrids run on Microsoft’s walled garden Windows 10 S software which only allows people to download apps from the Windows Store for security purposes. If that’s not someone’s cup of tea, they can upgrade to Windows 10 Pro for free. The brand’s also bundled a specially optimized version of Office 365.

Battery life is clearly a big part of the appeal of these Always Connected PCs, with Microsoft claiming that consumers will only have to charge it once a week. That’s a tall claim and there’s a very real chance these are slightly exaggerated numbers which won’t translate as neatly into the real world.

Nevertheless, the new Asus NovaGo and HP Envy x2 could find some appeal within markets like the IT sector. The former is the world’s first Gigabit LTE laptop, able to download a 2 hour movie within 10 seconds. The convertible features specs like a 13.3-inch FHD screen, eSIM/Nano-SIM support, 1 HDMI port, and 2 USB 3.1 Type-A ports.

As for Lenovo, its Always Connected PC is still a mystery. More details should follow in the weeks to come.