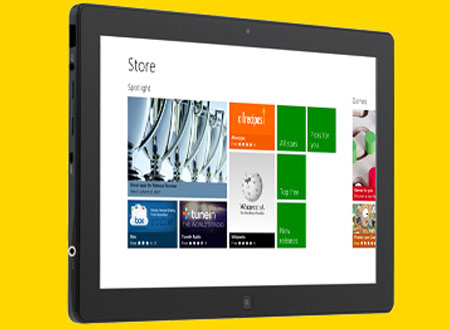 Well, Microsoft seems to be having some trouble with the word Metro and has decided to ditch it. The company has apparently started telling developers to drop the use of the aforesaid term while referring to the Windows 8 or Windows Phone interface, within their applications.

The tech giant hasn’t been in the mood to make an official announcement to the general public explaining the sudden move. But according to the story, there’s word of a possible tiff between Microsoft and Metro AG over the name that the former employs to describe their colorful, tiled interface. However, the German company has refused to comment on the tidbit.

“We have used Metro style as a code name during the product development cycle across many of our product lines. As we get closer to launch and transition from industry dialog to a broad consumer dialog we will use our commercial names,” was what a Microsoft spokesperson told The Verge. 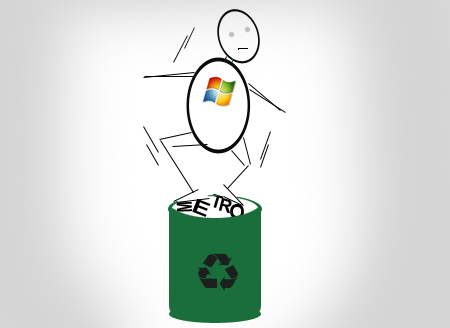 For the time being, the current interface will be called the Windows 8 style UI. The company’s present stance is that the branding causing all the controversy was a temporary one anyway. It was supposedly serving merely as a codename for the design language and nothing more than that. The only concrete bit of evidence confirming the decision is touted to be an internal memo being distributed to employees.

According to the report, Microsoft is expecting to come up with an alternative to the name Metro, before the weekend is up. Now if only Redmond would throw a contest giving away the first chance to lay hands on a spiffy Windows 8 device to anyone who submits a cool replacement.