April 7 has seemingly been marked down as the date on which the affordable mid-range Lumia 640 and 640 XL smartphones will be entering India. While the official pricing of these handsets is still a mystery, it is being said that the 640 model could have its cost set at somewhere around Rs 10000.

Microsoft has started sending out invites to the press for a Lumia launch event slated for April 7. Although there is no mention about the exact devices that will be unveiled at this gala, it’s quite obvious that the Lumia 640 and 640 XL will be the stars of the show, since they were recently spotted being imported in large quantities in the country. 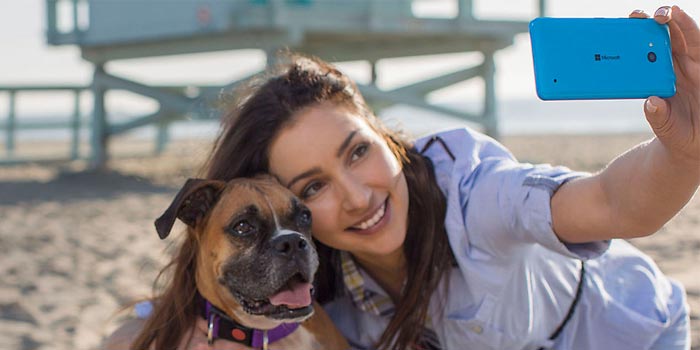 Additionally, it has almost been confirmed that at least the Lumia 640 smartphone will be sold exclusively through Flipkart. As revealed by Windows Central, the handset can be found listed in the site’s April commission payouts under the exclusive category. Its XL model is not included in the list, indicating that it’s either not an exclusive or it’s not slated to be released in the market this month.

Also Read: Microsoft’s new smartphone is its cheapest Lumia ever

The Microsoft Lumia 640 benefits from a 5-inch 720p HD display, while it’s powered by the combination of a 1.2GHz quad core Snapdragon 400 CPU and 1GB of RAM. Moreover, there’s an 8MP rear camera and a 1MP front snapper onboard as well.

The Lumia 640 XL on the other hand, holds onto to a larger 5.7-inch display with 720p HD resolution. While its operations are fueled by the same CPU-RAM setup, its camera department is handled by a 13MP rear unit and a 5MP front one. 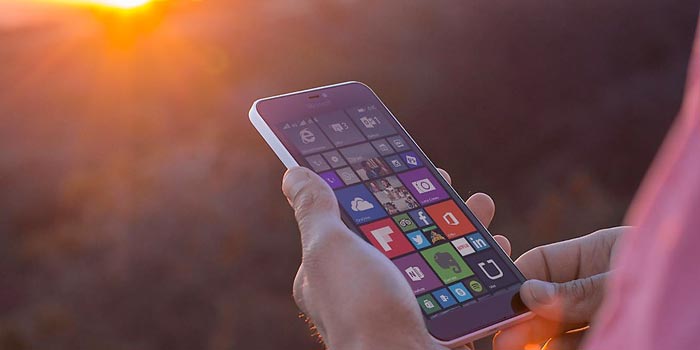 Stay tuned until April 7 when we’ll bring you all the important details regarding the Lumia 640 and 640 XL smartphones, including their pricing information.