Microsoft teases camera-focused launch on September 4, here’s what to expect

Numerous leaks and rumors suggest that Microsoft still has three or more Nokia Lumia smartphones left to unveil and we could see two of them make their debut in the coming weeks. The Redmond giant has issued a teaser which highlights that a camera-focused handset is set to debut and it has also disclosed that the launch will take place on September 4 in Berlin during the IFA 2014.

The press invitation received by Pocket-lint reads ‘Join us for more face time in Berlin.’ This highly suggests that the company is referring to its selfie smartphone which has been in the new for many days now. The device is known as the Lumia 730 or Nokia Superman and it’s the sequel to the Lumia 720. The handset is rumored to carry a large front-facing sensor of 5MP. 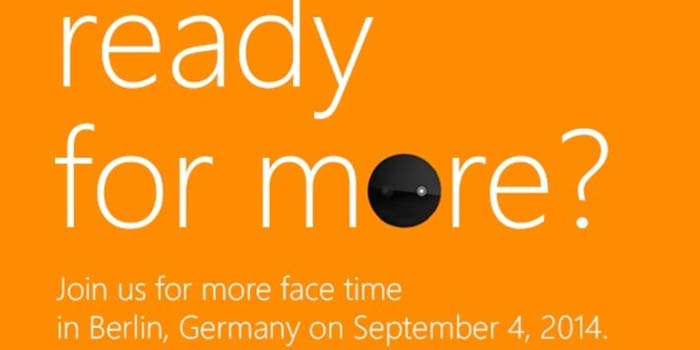 However, a previous report suggested that the device could go on sale by the end of this month for around €256. If this is true, then the September 4 event will be for a different device altogether. This brings the list down to two possible handsets – The Lumia 830 and Lumia 1525.

If you look at the teaser image closely, you’ll notice that the camera shown in the word ‘more’ looks quite similar to snapper on the leaked Lumia 830 renders (see below). What we know about the device so far is that it could bring the PureView tech to the mid-range market through a 20MP sensor. Sadly, no other information is available for now. 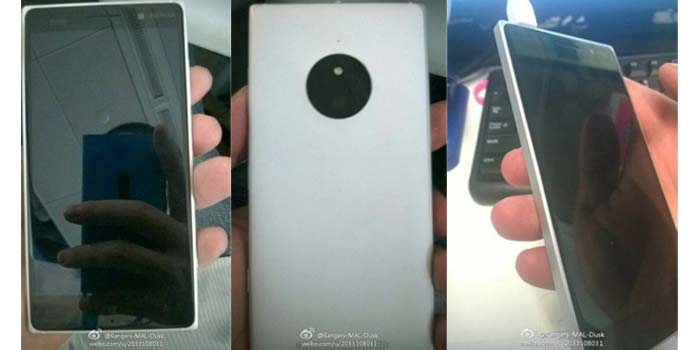 The Nokia Lumia 830 looks to be the device being teased here, but we can’t tell for sure as yet. Coming to the Lumia 1525, this handset will be a beefier version of the original model, carrying an updated processor and more.