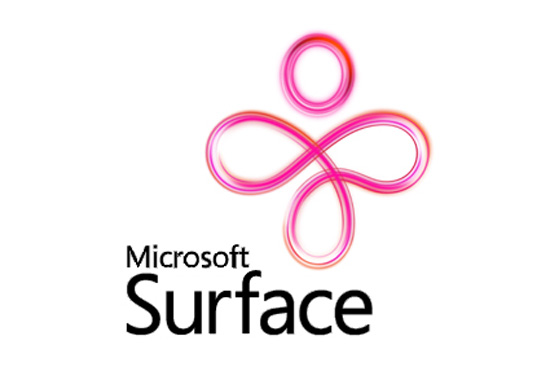 A ‘translucent aluminum’ device is being tested right now, and Microsoft Surface watch is the moniker the media has branded it with. Development of such a product was till now being handled by the company’s Xbox accessories team, but it was only recently that it was shifted over to the team which makes Windows-based tablets for Microsoft, as observed by sources in the know of The Verge.

It is being speculated that prototypes of the device are currently being created by these folks. There are also reports that the company has requested for 1.5-inch displays from component manufacturers, which further goes on to affirm the existence of a certain Microsoft Surface watch. Moreover, it had come to light earlier this month that removable wrist bands in blue, red, yellow, black, white and grey colors could form part of this product.

Prototypes of the Microsoft Surface watch are supposedly housed in a material made from oxynitride aluminum which is also known as ‘translucent aluminum.’ Said to be three times harder than glass, this material is a pretty expensive deal. If any such a Microsoft Surface watch does come to fore in the future, we can expect it to be loaded with a modified version of Windows 8. Furthermore, support for LTE is also among the many speculated traits it is expected to feature. Just like Sony’s recent wrist device, this one too could act as a display for notifications and music control for the tablets.

No concrete information about the Surface watch has been heard by us so far, as everything right now seems to be revolving around speculations. We’ll have more about this apparent device if we hear anything in the future.