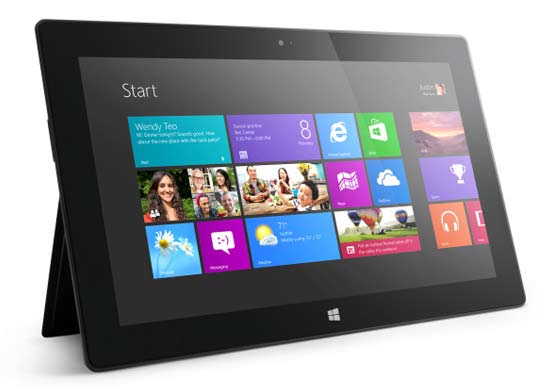 The Microsoft Surface RT had gotten its retail value in the US slashed a few days back, and this time around, the same has occurred globally, for its price has taken about a 30 percent dip all around the world. Same is not the case for the Microsoft Surface Pro however, for the price of this Windows 8-equipped tablet still remains pinned at what it was before.

The Verge has gone on to report that MRPs of the tablet in question are being slashed in Europe and other international territories at the moment. The online stores of the company as well as retailers are now offering the device at its reduced value which varies by region. The whole affair started sometime back when the slab got hold of a $150 cut in the US. It was then that rumors of such a cut coming into effect worldwide had started making the rounds. 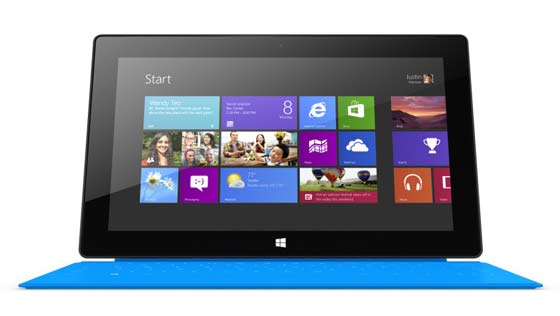 Equipped with the tablet-focused OS developed by the company, the slab features a 10.6-inch ClearType HD display which grants a resolution of 1366 x 768 pixels. It comes fitted with a quad core Nvidia Tegra 3 CPU and 2GB worth of RAM, apart from compatibility for Wi-Fi 802.11a/b/g/n and Bluetooth 4.0. Moreover, two 720p HD LifeCams also make their way onto the chassis. Its maker offers the slate with two storage options, namely a 32GB model and a 64GB variant.

The Surface RT hasn’t been performing well enough for it to leave a significant mark on the market. It is this reason that has most probably led to its price having been dropped by 30 percent. It now remains to be seen how it’s received after this cut in its value.